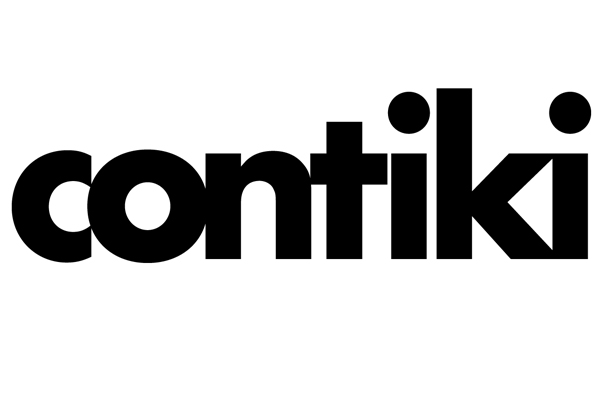 Contiki has introduced safari tents in southern and eastern Africa for the 18-35s market.

Four new trips in groups of around 20 will feature South Africa, Tanzania, Botswana, Zimbabwe and Kenya, with five extension trips to Mt Kilimanjaro, Zanzibar or Uganda to spot gorillas.

Southern and eastern Africa is Contiki’s first new region since it launched Latin America in 2010.

The operator has opted for tents with “home comforts” rather than traditional camping, as well as safari lodges and hotels.

Wildlife that could be spotted on the tours ranges from the big five game – lions, leopards, rhinoceros, elephants and buffalo – to wildebeest and giraffes.

Optional extras include a hot air balloon trip over the Serengeti, a bungee jump over Victoria Falls, white water rafting down the Zambezi River, hippo spotting on the Chobe River and wine tasting in the Cape Winelands.

Taste of Tanzania, over seven days, is a “pure safari” from Arusha to Tarangire, Serengeti and Karatu, taking in the Serengeti and the Ngorongoro Crater and starts at £1,779.