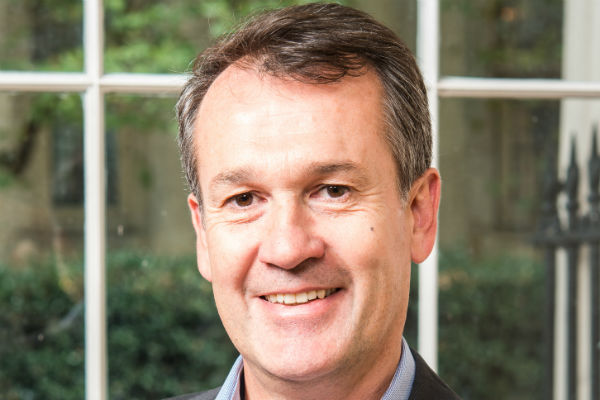 The new UK managing director of Cruise.co.uk has outlined plans to grow its sales team as the company targets rapid expansion.

Chris Gardner joined the online cruise giant last week and is based in the UK office in Birmingham.

Gardner joins from consumer advice specialist Which? where he was managing director for 12 years.

Cruise.co.uk chief executive Seamus Conlon will continue in his role.

Gardner said Conlon’s decision to have separate managing directors to cover the two biggest cruise markets in Europe “made sense”.

Gardner will report into Conlon.

In his first interview in his new role, he told Travel Weekly: “There will be growth, but we will talk about how exactly we are going to grow and how quickly we are going to do it. We are an ambitious, growing company.

“We would, we expect to, and we want to grow the company.

“Travel consultants are always going to be part of our operation. I would want double digit growth in sales and we would need additional consultants to support that.”

Gardner said while switching from Which? to Cruise.co.uk may not have been an obvious move, there are “parallels” between the two companies.

“A lot of people will turn to Cruise.co.uk for advice,” he said. “That is one obvious parallel.

“At Cruise.co.uk we are helping people make choices through high quality sales consultants. That is something that is similar.”