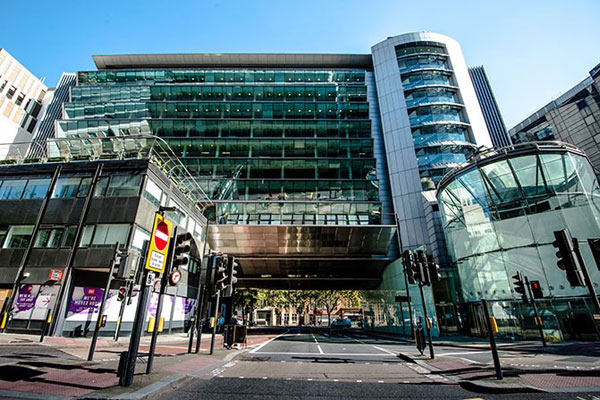 Spanish chain Riu Hotels & Resort is to open its first property in London at a cost of €250 million.

The company has acquired a building next to Victoria Station, which it plans to convert into a four-star hotel as part of its Riu Plaza urban brand.

The UK represents a large proportion of Riu’s clientele in Spain and the Caribbean, and where it has spent some time seeking the ideal opportunity to expand the city hotel brand, the company said.

The property will be geared mainly towards guests visiting London on sight-seeing holidays.

Riu chief executive Luis Riu said: “Location is very important for all our hotels, but for the Riu Plaza line it is essential that we are located very close to the places of cultural and tourist interest and very well-connected.

“After years spent studying the best offers in the city, we are very pleased to announce this project, for which we estimate an investment of around €250 million to cover the purchase of the building and the refurbishment.

“The location is unbeatable, the building is in excellent condition and I think that in less than two years we will be able to celebrate the opening of our first hotel in London.”

One of the many advantages of the hotel’s location is a direct rail connection from Gatwick airport in 30 minutes.

The building was originally constructed in the 1960s and it was fully renovated in 1997.

The hotel will keep the structure and the best aspects of the building, with the interior being completely transformed.

Some of bedrooms will enjoy spectacular views, and the hotel will also have a bar, restaurant, and an open-air terrace.

The company currently has six Riu Plaza hotels worldwide, as well as one being built in Spain and a second in New York.