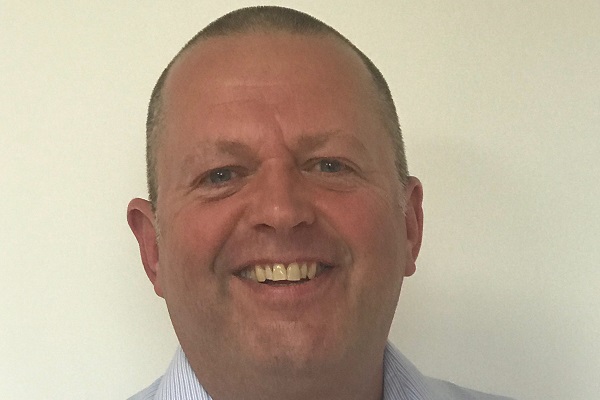 The appointment follows the recent departure of the group’s chief executive Neil Basnett, who announced in April that he would be stepping down to focus on his own home-working business, Holiday Inspirations.

Escott started his career at Horizon Holidays and has held managerial roles in retail, tour operation, marketing and distribution, most recently at Al Fresco, where he was responsible for trade relationships.

The consortium is hosting its annual conference in Granada, Spain, this weekend.

A statement from Elite, confirming the appointment, said: “Having John as general manager, with his wide-ranging experience and skill sets, can only add to the ongoing success and strength of the consortium.

“John will be attending the Elite conference in the beautiful city of Granada this weekend to meet members and suppliers.”

Basnett was involved with Elite for almost 20 years as member, director, chairman and most recently chief executive.