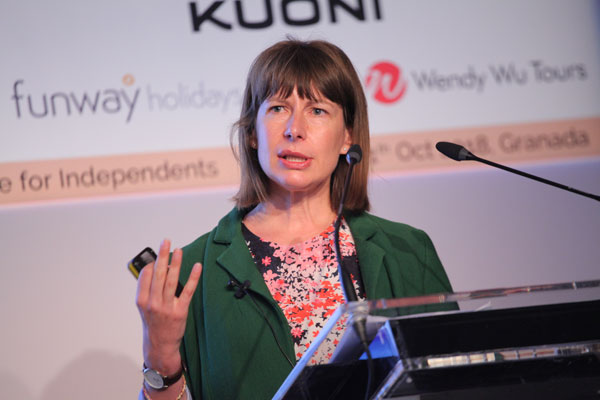 Problems of uncollected waste in Corfu this summer were the first evidence of an issue of this kind directly impacting travel agents’ bookings, Abta has revealed.

Nikki White, director of destinations and sustainability at Abta, told the Elite Travel Group conference in Granada, Spain, the association had never witnessed such a high level of complaints on a destination issue.

She said: “For the first time ever we have seen people contacting members to say they are not going to go to Corfu because of the rubbish. The complaint ratio has been unbelievable.”

Rubbish built up to unprecedented levels on the popular holiday island after the closure of a full-up landfill site in February and problems concerning the opening of a new site.

The trade has already called on Greek tourism authorities to take action and over the summer some rubbish was cleared up before building up again.

Abta is still in dialogue with the authorities in Corfu to find ‘low cost’ ways to deal with the problem, which only remains an issue in certain parts in the north of the island.

White added: “We have given the authorities feedback and given examples of other destinations working on low cost initiatives. They completely understand the issue but there are cost implications and local politics at play. We have to be culturally sensitive.”