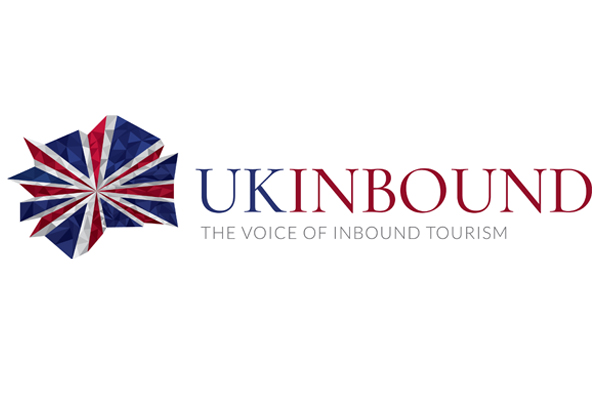 More than three quarters (78%) of members of UKinbound reported that their revenue rose or stayed the same in July and August over the same months last year,

At the same time, 71% of members said that bookings for the two months were the same or higher than 2017 figures.

The survey also found that 56% of members were feeling confident about business conditions in the upcoming 12 months – the highest figure recorded this year.

UKinbound chairman Mark McVay said: “Although not a surprise, we are very pleased to see that the warm British summer produced positive business results for many of our members.”

A record 30% of members highlighted China as now being their main growth market.

The US ranked second, with 11% of members stating it was their largest growth market.

China and America have continually ranked first or second as the leading growth markets for UKinbound members since July 2015.

However, this is the first time that more than 30% of members have experienced growth from just one of these markets.

“It’s also very encouraging to hear that the Chinese visitor market is going from strength to strength,” said McVay.

“In 2017 visitation from China grew by 29%, while spend increased by 35%, compared to 2016, and it looks like this upwards trend is set to continue for our members.”