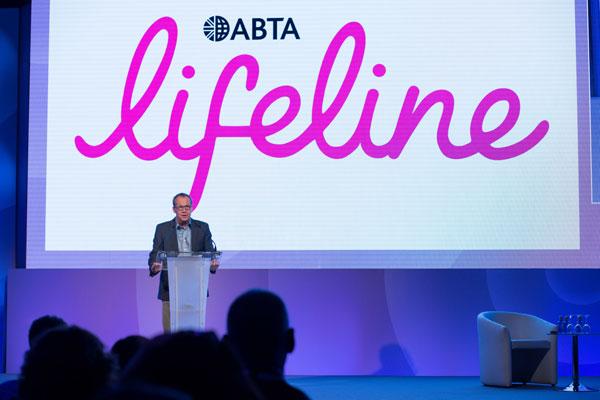 An appeal to raise £20,000 to help the disadvantaged son of a former travel agent was launched at the Abta Travel Convention.

An impassioned plea was made for delegates to support the Abta LifeLine charity to raise funds for four year old Zach who suffers from a complex range of issues including a benign brain tumour and neurological disorders.

He also encouraged delegates to join the charity’s £1 per employee appeal which has already gained the support of Classic Collection Holidays and Midcounties Co-operative.

Jones highlighted how Abta LifeLine had paid for the funeral of murdered Tui Southport travel agent Cassie Hayes and other good causes.

Fresh funds are being raised at the convention through a cycle ride, football match, raffle and auction.