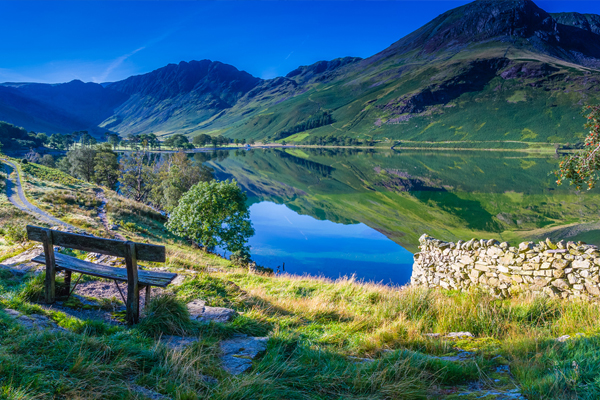 A £2.5 million winter push to inspire more young people to discover the UK by taking mini gap-year style breaks is being unveiled today by VisitEngland.

The ‘Join the World – #MyMicrogap’ campaign targets youngsters with experiences and activities typically taken during a gap-year that can be condensed into a micro-holiday of one to three nights in the UK.

The campaign, which runs until next March, kicks off with the first of a series of short films being introduced across digital display and social media channels over the coming months.

The promotion, run in partnership with the tourism organisations of Northern Ireland, Scotland and Wales, is part of a drive to get more young people to take domestic holidays.

It comes as statistics show that 16-to-34 year olds took almost 1.4 million fewer holidays in Britain in 2016 than a decade previously.

The microgap campaign follows VisitEngland research into the travel habits of young Britons which showed that less than a quarter (24%) of 18-to-34 year olds were likely to take a career break to travel in the next three years.

But the idea of ‘microgapping’ appealed to almost two-thirds (64%) with more than half (57%) likely to take a such a trip in the next three years.

Young people keen on taking a microgap wanted the same self-development opportunities typical of a gap-year, according to the study.

VisitBritain/VisitEngland marketing director Clare Mullin said: “From mastering the pottery wheel at a ceramics course in North Wales to walking alpacas in the Lake District, from canoeing on Strangford Lough in Northern Ireland to soaking up the live music scene in Glasgow, Scotland, we want young people to take a new look at the adventures, experiences and destinations on offer.

“Working with destinations and tourism businesses we want to ignite the passion for domestic travel in young people, inspiring them to take a holiday at home in the UK right now and throughout their lifetimes, boosting the economy now and driving growth from tourism in the future.”