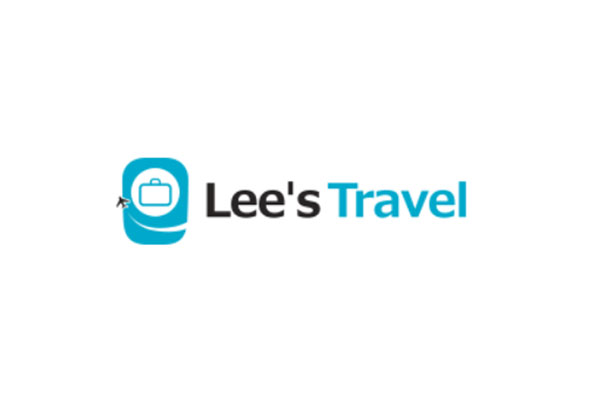 It comes a week after the parent of Forever Cruises missed a payment to Iata’s billing and settlement plan (BSP) last week.

The agency, a Far East specialist, was licensed to carry almost 5,000 Atol-protected passengers in the 12 months to next March.

Lee’s Travel was founded in London in the 1970s by Hwee Yiow Lee and was based at its China House office at Wing Yip Business Centre near Staples Corner, north west London.

According to its website, the day-to-day running of the business was carried out by Simon and Jasmine Lee, son and daughter of the founder.

The CAA updated its website on Thursday afternoon to say: “Lee’s Travel Ltd – Atol 4210 has ceased trading.” More details are expected to follow.

“The majority of Lee’s Travel business was the sale of scheduled airline tickets under its IATA licence. If customers are in possession of their ticket the airline should honour the ticket and allow the customer travel as normal.

“If customer has paid in full but not been issued with their ticket they should contact their airline who should issue a ticket directly to the customer, part payments should also be honoured by the airline.

“The company also sold package holidays involving flights. These are protected under the Atol licence and customers should go to Atol to start the refund process.

“The company also sold cruise only packages.  Customers with this kind of booking should be able to continue with their booking and should contact the cruise operator directly.”