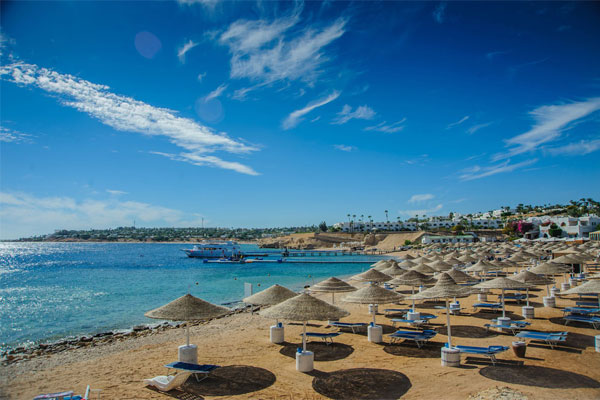 Egypt is pledging to improve its reputation for food hygiene with a project to improve hotels’ cleanliness in Hurghada, where two Thomas Cook customers died in August.

Egyptian authorities had put the deaths of Cook agent Susan Cooper and her husband John within hours of each other down to e-coli – a finding disputed by their daughter. Thomas Cook says questions “remain unanswered”.

The pilot project will see six Preverisk experts assess the hygiene of food, water and swimming pools, personal hygiene, waste management, gardening water and procedures to prevent the viral spread of infections. The scheme is expected to be extended across Egyptian resorts following the pilot.

The Egyptian Hotel Association has signed up to the project, with 104 of its member hotels to be audited in Hurghada.

A Cook spokesman confirmed it is part of the “encouraging” project, which follows a meeting in Cairo between chief executive Peter Fankhauser and the Egyptian minister after the Coopers’ deaths.

Al-Mashat said the initiative was a bid to emulate successful food‑hygiene projects in Spain, Portugal, Turkey and Greece.

“We are after excellence in how our tourists are taken care of in their homes away from home,” she said. “The success of these actions rests on the ownership and implementation by the Egyptian hospitality and health industries.”

Preverisk’s Dr Esteban Delgado said the project was partly in response to the Coopers’ deaths and believes it can help raise Egypt’s hygiene standards to the level of countries like Spain and Portugal, and increase holidaymakers’ confidence.

The inquests into the Coopers’ deaths were opened and adjourned in September.

More: Thomas Cook Egypt hotel deaths: boss pledges to ‘get to the bottom’ of what happened