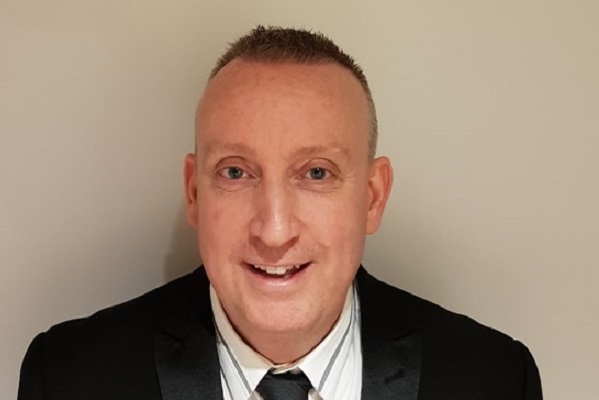 Saga Travel has announced the appointment of Balkan Holidays’ Jason Kemp as regional sales manager for Scotland and Northern Ireland.

Kemp joins Saga Travel’s trade team after a six year spell with Balkan, where he was regional sales manager. He has worked in travel for 20 years with including in previous roles with Globespan and Tui.

Ryan said: “We’re incredibly excited to have Jason join the team. We haven’t had local representation in Scotland and Northern Ireland for some time now and we know the potential this region has. Jason is incredibly well respected in the industry and he has a fantastic network across the regions he manages.”

Iain Powell, head of trade sales at Saga Travel, added: “I am delighted that Jason is joining us and further increasing the support we offer to our trade partners. We have been overwhelmed by the support the trade has given us this year and our strong growth has allowed us to further increase the regional team’s reach. Scotland and Northern Ireland represents a huge opportunity for us and we are very excited about the coming year and beyond”.