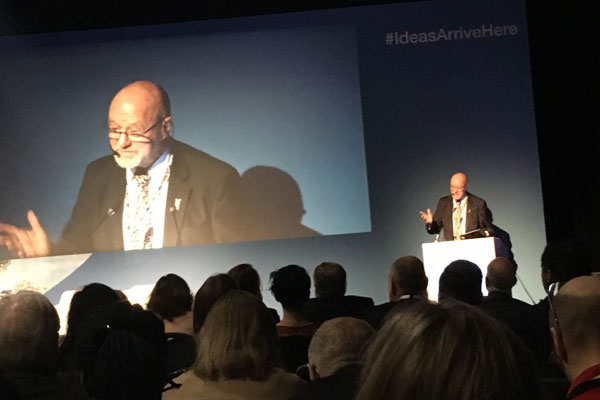 Derek Hanekom highlighted Cape Town’s recent drought which led to the city declaring a ‘day zero’ where it would run out of water.
He admitted that tourism suffered through the apocalyptic messaging but that it was an essential tactic for the water shortage to be taken seriously.

“It had an unintended negative impact on tourism,” he told a forum on responsible tourism at World Travel Market. “Thankfully the drought is over and many lessons have been learned. It had a significant impact on tourism but a tourism drought was avoided.”

Hanekom said the drought should come as a warning that “the entire tourism industry, and the entire world, needs to adapt with urgency” to avoid similar crises.

“The tourism industry is both a contributor to and victim of these planet-destroying activities,” he added. “This is about our survival. Let us be the industry that leads the world towards sustainable practices. If we do this, we can ensure that there is a world, and a world where people can enjoy the benefits of fulfilling tourism experiences.”

“We are convinced that it is not just a nice thing to do, but a necessity,” Hanekom added. “It’s for all of us. It’s about the planet and all the people who live on our planet.”

The Travel Weekly team is reporting extensively from this year’s World Travel Market, stay up to date on our live blog and event microsite