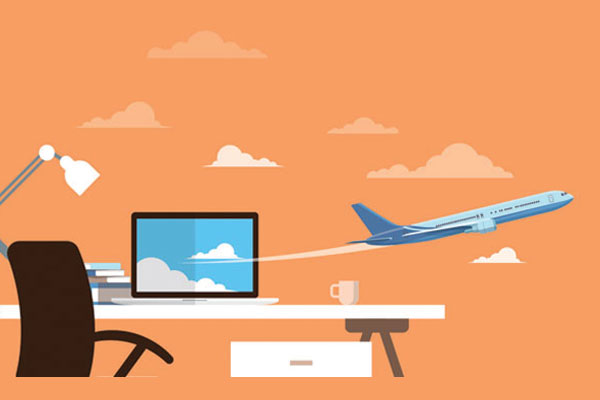 Boost your flight sales by signing up to an aviation training course. That’s the message from travel agent training provider Online Travel Training (OTT), which offers more than 55 free airline courses on its website.

What’s more, 91% of travel agents say product training has helped them to increase sales figures, according to a recent OTT survey.

“You’ll also be entered into prize draws, in which you can scoop anything from vouchers to holidays, model planes to fam trips.”

But if that’s not enough of an incentive, many airlines offer amazing rewards to agents who complete the training.

Once you’ve passed a course with flying colours, you’ll usually be presented with a shiny certificate to pin up on the wall. You’ll also be entered into prize draws, in which you can scoop anything from vouchers to holidays, model planes to fam trips.

Most airline training courses can be found online, allowing you to complete them in your own time, at your desk or even on your smartphone. Here’s a round-up of a few to get you started, but it’s worth looking up more online or getting in touch with the airlines’ trade sales team, to make sure you’re not missing out.

Enjoy a sneak peek of the swish interior of an Air New Zealand aircraft by taking a 360-degree virtual tour of all four of the airline’s cabins: Economy Skycouch, Economy, Premium Economy and Business Premier. Available on Air New Zealand’s trade site, these brilliantly immersive tours are complemented by comprehensive information on baggage, seat selection and much more.
airnzagent.co.uk 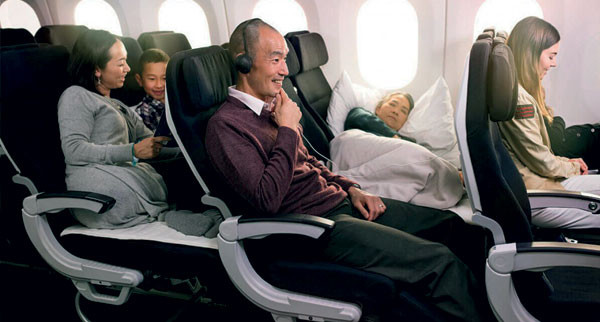 Canadian budget airline Air Transat is relaunching an enhanced online training programme, in partnership with OTT, in January 2019. The new programme will cover route information, the highlights of economy class and inflight enhancements such as its onboard kids’ club and gourmet menu from top Quebec chef Daniel Vézina.

Agents will be rewarded for bookings they make via a new Travel Booker Incentive Portal. The airline will also meet agents face to face at ‘hub’ events next year in London, Manchester, Glasgow and Edinburgh, to give them a personal insight into the brand’s unique selling points.

“The new programme will cover route information, the highlights of economy class and inflight enhancements.”

The airline’s commercial director for the UK and Ireland, Adrian Keating, says:

“Air Transat places huge value on its partnership with agents across the UK and Ireland, and we are making significant investments to ensure we can provide them with the information and support they need to sell our wide range of flights to their customers, with confidence.”
airtransat.com

Swot up on the UK’s largest international carrier via the airline’s easy-to-follow online courses, where you can master your knowledge of BA’s products, loyalty programmes, baggage restrictions, seating and more. It’s a brilliant time to familiarise yourself with BA, as the airline has some exciting new routes planned for 2019: it will be the first airline to connect London directly to Pittsburgh next April, and it will offer direct flights from Heathrow to the Japanese city of Osaka from March. The airline frequently runs competitions, with the top prizes awarded only to agents who have completed the training, allowing you to earn while you learn.
batrainingacademy.com 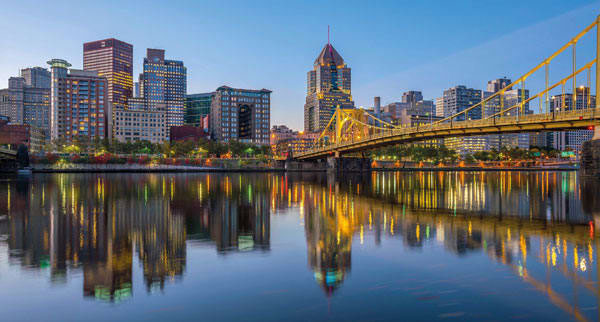 No-frills airline easyJet is launching a travel trade website early next year that will feature a training portal offering comprehensive guides on how to make bookings and how to assist clients with compensation claims.

Brush up on the German carrier’s product information and amass booking tips via the airline group’s online travel agent platform, eXperts, which hosts a training programme, as well as featuring special offers. The Lufthansa Group also offers face-to-face eXperts academy sessions across the UK, with upcoming workshops due to take place in London and Dublin.
lufthansaexperts.com

It’s a great time to gen up on budget long-haul airline Norwegian, which recently overtook BA to become the largest non-US carrier to New York. Norwegian updated its trade site in August to add an interactive route map, highlighting new routes and products. The site features three training modules focusing on its route network, product and hints on how to sell Norwegian. The course takes just 20 minutes to finish and agents will be given a certificate at the end, as well as being in the running to win places on fam trips and prizes, including flights.
onlinetraveltraining.com/free-courses/providers/Norwegian 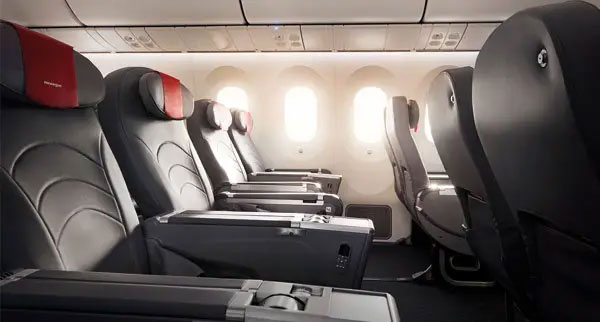 There’s plenty of buzz around Qantas right now as the airline made history this year with the first-ever non-stop London to Perth flight. The airline’s training platform, the Qantas Learning Hub, has scooped several awards in its native Australia, and is a hit with the UK trade too, with more than 1,000 agents signed up. The hub’s 22 ‘learning bites’ last from two to 15 minutes, and use a combination of video, podcasts, gamification and webinar classes to educate agents. Fun fact: the busiest day on the Qantas Learning Hub for UK agents is Friday.
learninghub.qantas.com

Virgin Atlantic hosts all its training courses on its dedicated agents’ website. Look things up quickly in the knowledge bank, or work your way through the training section by selecting a module, reading the facts and then completing a fun quiz. Once you’ve made the grade, Virgin suggests you “download a sexy certificate, pin it on the wall and bask in the glory”.
vsflyinghub.com 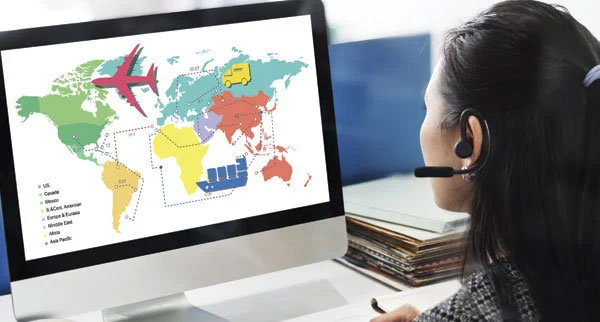 • British Airways has been rolling out luxurious bedding from The White Company in its business-class cabins throughout 2018.
batrainingacademy.com

• The Qantas Learning Hub’s most popular module is one that focuses on the cutting-edge Qantas Boeing 787 Dreamliner, the world’s most advanced long-haul aircraft, which has features to reduce jet lag, turbulence and noise.
learninghub.qantas.com

“Air New Zealand is claiming a world first with the Economy Skycouch, a row of economy seats that can be transformed into a comfy couch.”

• Romania’s state airline Tarom can mark a special occasion for a passenger by presenting them with a surprise cake or a bottle of bubbly. Just contact the airline’s call centre in advance.
onlinetraveltraining.com/free-courses/providers/TAROM

• With an average fleet age of just 3.6 years, Norwegian has one of the youngest and greenest fleets in the world.
onlinetraveltraining.com/free-courses/providers/norwegian

• Air New Zealand is claiming a world first with the Economy Skycouch, a row of economy seats that can be transformed into a comfy couch after takeoff, complete with bedding and pillows. Later this year, the Skycouch Infant Harness and Belt will be introduced to all Air New Zealand 777 and 787-9 long-haul services, allowing infants to stay lying down throughout the cruise phase of flight, even when the seatbelt sign is on.
airnzagent.co.uk

“Sometimes it’s hard to distinguish between carriers that offer a similar service in each of their cabins. However, one training session that stood out for me was with our Finnair account manager. Finnair was not always a carrier that would instantly come to mind when pricing up itineraries to the Far East and beyond; for indirect options for clients, we used to look at KLM, Air France, Emirates and Qatar, as standard. But since our training session with Finnair, our eyes have been opened to the fact that flying via Helsinki offers a shorter and faster route between Asia and Europe.

“Helsinki is designed for an easy transfer between flights: it’s compact and uncrowded with all the gates and services located in one terminal building, which allows for a minimum connection time of just 35 minutes between international flights. Since the training, we’ve seen more clients take this option, which they may have not previously been offered.”

Accessible tourism: How to get a helping hand at the airport
What’s all the fuss about the A350? We find out
Overcome your fear of flying with British Airways