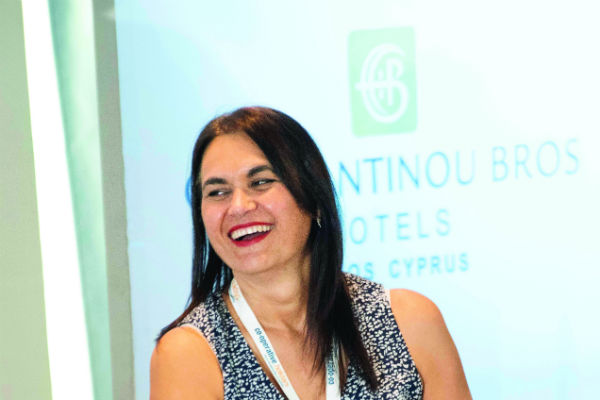 Midcounties Co-operative Travel Consortium is continuing to seek opportunities to open concessions in other retail chains.

Midcounties has a number of travel agency concessions based in its own food stores but last year revealed it was also looking to partner with other retailers.

Chief operating officer Rad Sofronijevic said: “We looked at concession schemes with other retailers and didn’t find any that suited us. We looked at partnering with WHSmith but decided not to go down that route.

“We haven’t found the right partner yet, and we’re still exploring opportunities within Co‑op supermarkets.”

Two concessions in Co-op supermarkets are planned, in Oxfordshire and the southwest.

Midcounties is due to open a new branch in Burton upon Trent in December in the former premises of a The Co-operative Travel agency which was part of the Thomas Cook joint venture.

“We’d like to open more shops next year,” Sofronijevic said.

“We’re actively looking and want to fill in some gaps in the East Midlands, particularly towns in former Co-op strongholds.”

The agency group will have a total of 58 shops, including Burton, operating by the end of the year.

The group has 165 homeworkers in its Personal Travel Agents division, and is looking to grow that number next year by more than 10%.

Sofronijevic said a consumer-facing website launched last year had “not delivered the volumes” that had been expected.

“We get a lot of visitors [to the site] – they’re up year on year – so we’re looking at how to improve the conversion rate,” she added.