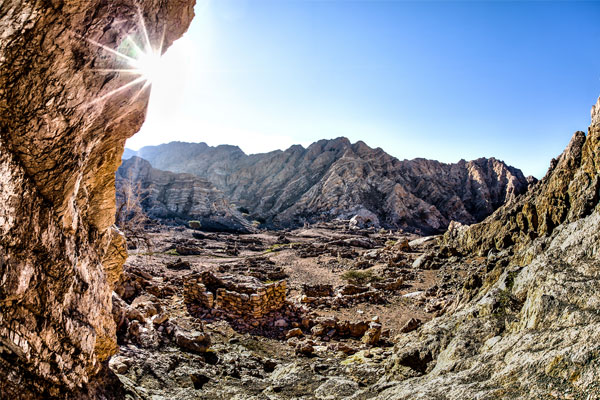 Overcoming misperceptions and embracing the culture of the Middle East is key to the growth of  Ras Al Khaimah, according to its tourist chief.

The destination, one of the seven United Arab Emirates, has aggressive growth targets to grow from one  million visitors by the end of this year to three million by 2025.

Delegates at this year’s Aito Overseas Conference in Ras Al Khaimah were told there remained a lack of understanding and a gap between “perception and reality” when it came to travel to the region.

Tourism Development Authority chief executive Haitham Mattar said Ras Al Khaimah described the emirate as “liberal” in term of its laws and urged holidaymakers to talk to Emirati – the local people in the UAE.

He said: “I would encourage people to speak to Emirati, they are very helpful. The Muslim culture is very peaceful and embracing.”

He stressed that different emirates had different cultures, as well as different rulers, and urged the trade to tell holidaymakers to put misconceptions and stereotypes aside.

“Ras Al Khaimah is liberal; the laws allow you to do anything you do at home,” he said.

The emirate has traditionally been viewed as “an extension to Dubai”, he added “People thought of us as a suburb of Dubai and we have worked tirelessly for the last three years to give Ras Al Khaimah its own space.”