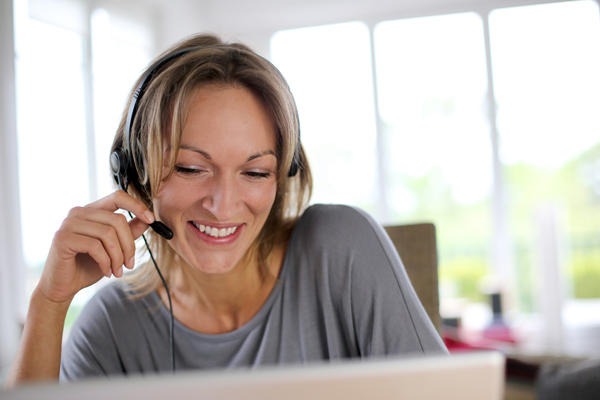 The Personal Travel Agents at Co-operative Travel has launched a PTA Academy for those applying to become homeworkers without a travel background.

The co-operative’s 160-strong homeworking division, launched in 2012, had required agents to have at least two years’ experience before joining.

Managing director Sheena Whittle said: “It’s all about quality, not quantity – so productivity rather than overall numbers.”

But the group has received a lot of applications from “good people without travel backgrounds”.

Six homeworkers with no travel experience joined a pilot to test the scheme before it was officially launched this week. A seventh will join next week.

“Some applicants had good business plans and skills from other sectors, such as banking,” added Whittle. She said the pilot had delivered “great results”, with one new-to-travel PTA turning over £500,000 and winning the group’s newcomer of the year award.

It costs £12,000 to join the academy, which includes a year’s training, support and a mentor. If new members hit a certain threshold in their first year, they get half of the upfront fee back, which two of the six managed. “The only reason the others haven’t is because they are running lifestyle businesses,” said Whittle.

She said the focus would remain on experienced agents, but there was now a scheme in place for applicants who impress, but do not have experience in travel.

Midcounties’ 160 PTAs turned over a collective £50 million last year – 10% of which came directly from social media. The group recently appointed a social media manager and is “reskinning” its website, which all PTAs have a white-label version of.