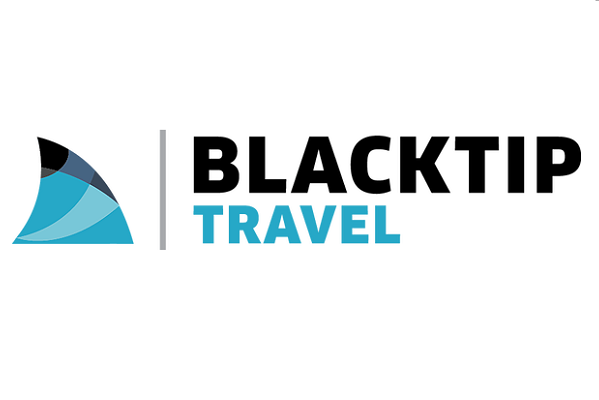 An agency seeking insolvency advice faces questions about allegations of fraud by customers left out of pocket.

It continued to trade but this week removed the booking facility from its website. A statement said it was “going through some issues”, and blamed booking errors leading to “heavy losses” for its need to seek insolvency advice.

Action Fraud has received complaints from a number of customers and passed evidence on to the National Fraud Investigation Bureau, which is assessing whether to investigate. Aggrieved customers said they had paid thousands for long-haul flights to find airlines and operators had no records of them. Some found out on arrival at the airport.

Dozens of one-star Trustpilot reviews have been left in recent weeks, before which feedback was largely positive.

Black Tip said: “We are currently getting insolvency advice so we can work through these problems”.It apologised for “inconvenience” and said it had made “successful arrangements for hundreds of satisfied customers”.

Barry Gooch, chairman of Prevention of Fraud in Travel, said: “We are aware of the allegations against Black Tip Travel and have been working with all the relevant parties to make sure anything that appears untoward is investigated.”

Advantage said it was “not in a position to comment”.

Abta said Black Tip customers who booked before September 21 can contact Advantage, but those who did so since should contact Black Tip’s suppliers.