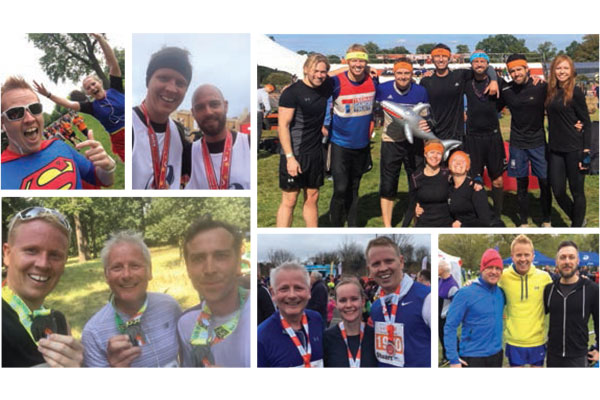 Travel Weekly Group is on track to complete its year‑long charity efforts to raise £30,000 for the Teenage Cancer Trust.

The charity was chosen for the year as a cause the whole company could get behind.

More than £21,000 was raised at the group’s flagship events such as the Globe Travel Awards, Agent Achievement Awards, Travolution Awards and British Travel & Hospitality Hall of Fame.

Managing director Stuart Parish has led the fundraising charge by running more than 1,000 miles over the course of the year, with some of his runs tied in to events in the travel industry calendar.

Efforts included nine members of the Travel Weekly team braving ice-cold water, electric shocks and other obstacles over more than 10 miles in a Tough Mudder challenge in September.

And in April there was a 10k run on Carnival Horizon’s shakedown cruise, with Travel Weekly editor-in-chief Lucy Huxley running alongside Iain Baillie, the line’s vice-president for UK and international sales, and Andy Harmer, Clia senior vice-president for the UK and Ireland.

Events co-ordinator Anna Dymond has taken fundraising bucket to concerts to bring in further donations from members of the public.

Parish, a keen charity supporter who has previously raised £10,000 for various causes, has this year run more than three times as far as in any previous year.

His year has not been without setbacks, with a muscle injury in August leaving him out of action for four weeks. But having run more than his 100-miles-a-month target earlier in the year meant he was able to hit the year-long goal of 1,000 miles when he was back to full fitness in the autumn.

He said: “The Teenage Cancer Trust is an incredible cause that we felt the whole business could get behind. And it’s not all been about running long distances or crawling through muddy fields: what has made this a success is that everyone has been chipping in and doing their bit over the year.

“We’re delighted to be on course to hit our target, which was increased from £25,000, and are pleased to know it’s going to such a great cause that will make an incredible difference.”

The Teenage Cancer Trust provides life-changing care and support so that young people in the UK don’t face their illness alone.

It has 28 specialist units in NHS 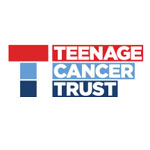 hospitals for people between the ages of 13 and 24 to be treated in an environment designed for them.

As well as medical care, nurses offer emotional and practical support to help sufferers deal with the challenges of cancer.

It costs £25,000 a year to maintain a Teenage Cancer Trust specialist unit, including maintenance, operational costs, and Wi-Fi and TV contracts.