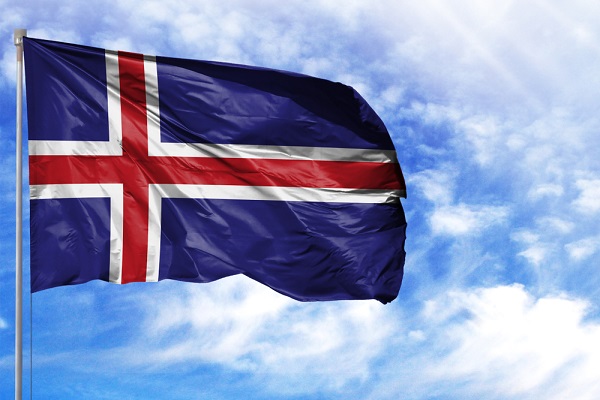 Three British tourists, including a child, have died in a crash in Iceland.

Local police told the BBC that a 4×4 vehicle carrying seven Brits was involved in the crash while crossing a bridge.

The other four passengers have been critically injured after the vehicle crashed through the railing of a single-lane bridge and fell around eight metres, according to reports.

The incident took place in the region of Núpsvötn, south of the Vatnajökull glacier at around 9.30am on December 27.

Four adults and three children were in the Toyota Land Cruiser as it left the bridge.

All of the injured people have been transported from the scene, and the police have said it remains unclear as to whether the driver lost control of the vehicle.

Tour guide Adolf Erlingsson told the Associated Press: “The car seemed to have hit the ground many metres from where it stopped. We struggled getting everyone out.”

The UK’s Foreign and Commonwealth Office said: “We are supporting the family of several British nationals who were involved in a road traffic accident in Iceland and are in close contact with the Icelandic authorities.”