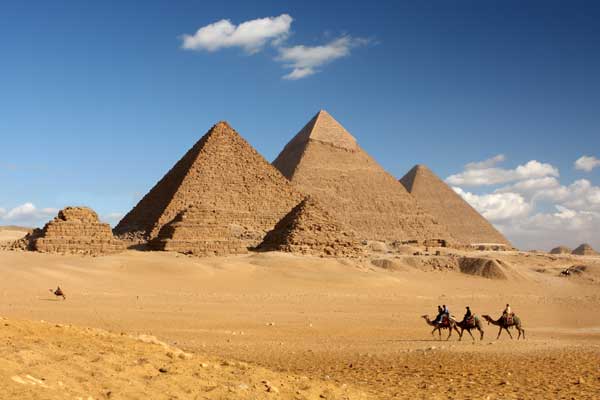 A coach carrying tourists is reported to have been bombed close to the Giza pyramids outside the Egyptian capital of Cairo.

The roadside blast killed two Vietnamese tourists and injured 12 other people in the vehicle.

The bomb is reported to have been hidden in a wall and exploded as the coach carrying 14 travellers from Vietnam was passing, according to the BBC, quoting the Egyptian interior ministry.

Two Egyptians, including the coach driver, were among those injured.

No group has yet claimed responsibility for the attack which follows a period of stability for the vital tourism sector in Egypt.

Foreign tourists have been targeted in the past, and the Foreign and Commonwealth Office warns that terrorists are very likely to carry out attacks in the country.

Direct flights between the UK and Sharm el Sheikh have been grounded since a Russian charter flight was blown up in October 2015 after taking off from the Red Sea resort’s airport.