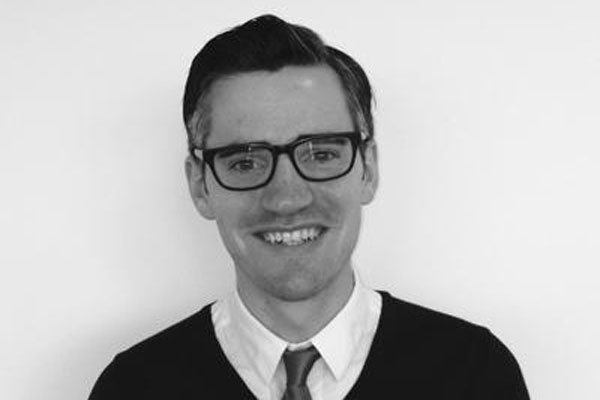 We were always told as children that if we watched too much television our eyes would go square. Well, with the greatest respect to everyone’s parents, I am now going to give you some contradictory advice. Believe it or not, watching lots of television is actually good for you. Well, good for your touring sales figures at least.

Over the years we have seen a direct link between the launch of high-profile television series and the growth in sales to the featured destinations. Stand out recent examples include Joanna Lumley’s Silk Road and David Attenborough’s Dynasties. These shows were both major hits for their respective channels and, happily, they also became great successes for Cox & Kings.

When fascinating places are brought to life by a presenter who chimes with your audience it’s like promotional gold dust. Joanna Lumley’s Silk Road programme was particularly successful in driving sales to what were previously fringe touring destinations for Cox & Kings, such as Uzbekistan, Iran, Georgia, Azerbaijan and Armenia. Now, our Across the Southern Caucasus tour is our best-selling Europe tour.

Many tour operators will have witnessed similar phenomena and will have created promotional campaigns to make the most of these opportunities – and there is no reason why travel agents cannot also drive new business off great TV. If some of the destinations featured seem a bit wild or obscure you shouldn’t be put off promoting them, as there will always be a specialist tour operator who can help you and your clients. After all, if Joanna Lumley loves a place, chances are that many viewers will follow!

The key thing to remember is timing. To make the most of the opportunity it is important that you plan your marketing activity in advance to coincide with the launch or show time. At Cox & Kings we planned a range of social media activity, website pages and advertising to run during the life of these programmes. We also provided travel agents with window posters, imagery and copy to use when promoting the destinations associated with these shows. If you don’t know where to start then try asking your favourite Atas tour operator – I am certain they will be more than happy to help you to put together your marketing activity.

Watching Michael Portillo take epic train journeys dressed like a human Battenberg cake may or may not be your idea of TV gold, however there are many potential customers for whom it is, so even if you don’t tune in yourself you could be well rewarded for at least knowing it’s on and jumping on the bandwagon. Get out there with social media posts, e-shots, advertising and window displays to maximise the opportunity. Get in touch with your preferred Atas touring operator to get marketing material. But, most of all, don’t feel guilty when you sit back, relax and pop-on BBC iPlayer – after all, it could be the key to touring success!