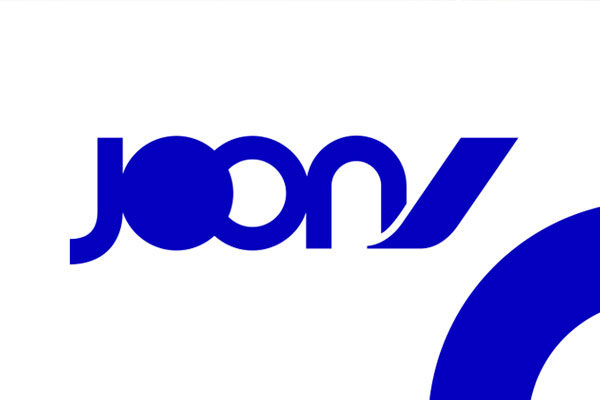 Air France has announced the integration of its Joon subsidiary into its main fleet, signalling the end of a brand which new chief executive Benjamin Smith described as “difficult to understand”.

The announcement followed the conclusion of a deal between Air France and trade unions representing cabin crew.

Joon was launched by Air France in December 2017 as a “life-style” brand operating from Paris Charles de Gaulle with pilots and cabin crew on different contracts from those at the parent carrier.

The carrier began by offering short and medium-haul flights but expanded to long-haul last year.

However, Smith announced on Thursday: “In consultation with the unions, Air France has decided to launch a project studying the future of the Joon bran and the integration of Joon employees and aircraft into Air France.”

Smith said of Joon: “The brand was difficult to understand from the outset for customers, for employees, for markets and for investors.”

He added: “The plurality of brands in the marketplace has created complexity and weakened the power pf the Air France brand.”

Integration would bring “many benefits”, said Smith as he confirmed: “All Joon flights currently sold or for sale would be operated by Joon until the project is completed and then taken over by Air France.”

He hailed the deal as “a balanced agreement”, saying: “We were able to resolve many concerns of our cabin crew. I hope to see improved trust and dialogue between Air France and our employees.”

The agreement follows a deal between the airline and most unions in October.

He replaced former group chairman and chief executive Jean-Marc Janaillac who resigned in May after staff overwhelmingly rejected a pay deal amid a wave of strikes. Smith was formerly chief operating officer at Air Canada.

Joon was unveiled in July 2017 by the then Air France chief executive Franck Terner, who hailed its creation as “landmark moment”.

The airline was conceived as “entirely designed” to meet “the requirements and aspirations” of “a young working clientele whose lifestyles revolve around digital technology” – millennials aged 18-35 “with an authentic and connected offering.”