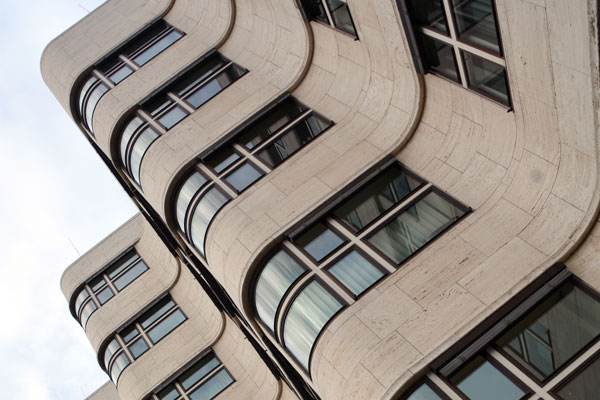 As Germany’s revolutionary Bauhaus school marks its 100th anniversary, Sarah Gilbert goes back to where it all began.

This year marks the centenary of the Bauhaus – and Germany is celebrating.

This legendary school of art, design and architecture was short-lived – founded in Weimar in 1919, moved to Dessau in 1925 and closed in Berlin in 1933 under pressure from the Nazis – but its influence is still felt around the world.

Visitors to these three fascinating and very different cities can discover the Bauhaus legacy with a series of countrywide events and exhibitions following the opening festival in Berlin (January 16-24).

It all began in April 1919, when Walter Gropius enlisted pioneering contemporary artists, including Wassily Kandinsky, Paul Klee and László Moholy-Nagy, to create an experimental teaching programme with the aim of uniting art and technology to create a new style of modern living.

And it’s here that the uber-contemporary Bauhaus Museum Weimar is set to open on April 6, forming the heart of a new cultural quarter of Modernism in the historic city. The museum will feature unseen treasures from the oldest of the Bauhaus collections, along with innovative temporary exhibits.

“The school of design, art and architecture was short-lived but its influence is still felt around the world.”

At the same time, the former Grand Ducal Museum, built in 1869 and one of the first museums in Germany, will reopen as the New Museum Weimar, with the exhibition Van de Velde, Nietzsche and Modernism around 1900 – forerunners to the Bauhaus – as well as hands-on craft workshops.

In 1996, Weimar’s key Bauhaus sites, the Main Building and Van de Velde Building of the Bauhaus-University Weimar and the Haus Am Horn (reopening May 18), were given Unesco World Heritage status, and there are student-led walking tours through the history of early Bauhaus that can be booked with the university. 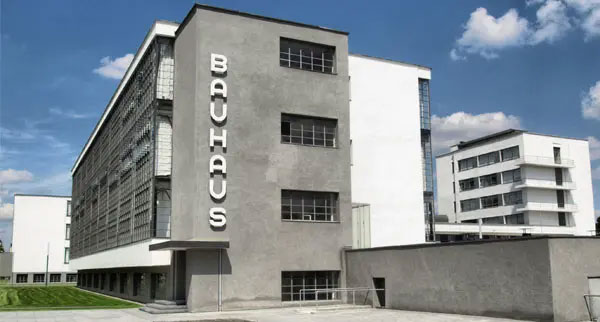 The industrial city of Dessau was the second base for the Bauhaus school and it’s here that architecture buffs will find the highest concentration of Bauhaus buildings, dating from 1925 to 1932.

The Bauhaus Museum Dessau, opening September 8, is a contemporary steel-and-glass structure in the city centre that will house the 40,000-strong collection of the Bauhaus Dessau Foundation, much of which has never been on public display, alongside temporary exhibitions.

The iconic, Unesco-listed Bauhaus Building was designed by Gropius and visitors can take a tour with the Bauhaus Dessau Foundation and even sleep like a Bauhausier in recreated studios filled with replicas of the original furniture.

“The Bauhaus Museum Dessau is a contemporary steel-and-glass structure in the city centre.”

Nearby, four Masters’ Houses – two originals designed by Gropius as a series of interlocking cubes, whose famous residents included Kandinsky and Klee (reopening in April), and two ‘reimagined’ – showcase Bauhaus living and temporary exhibitions from their Artists-in-Residence programmes.

A dedicated Bauhaus Bus makes it easy to get around the more far-flung sights such as Carl Fieger’s Kornhaus, a restaurant built on the banks of the River Elbe in 1929.

Dessau will also be hosting three Bauhaus-related festivals this year, including Architecture Radical, from May 31 to June 2, which will put the spotlight on buildings. 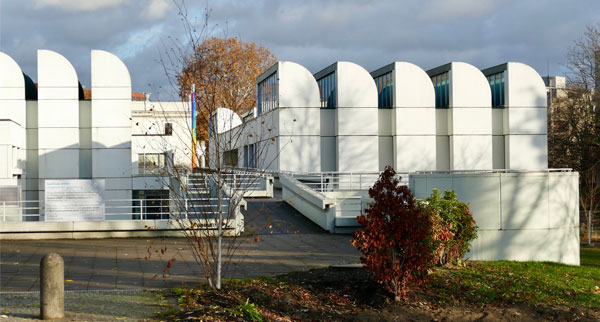 The Bauhaus School survived for just a few months in the German capital before closing its doors forever.

Its international masters and students are scattered around the world and a series of exhibitions and events at the Haus der Kulturen der Welt (House of World Cultures) will explore its global reach. The programme, Bauhaus Imaginista: Still Undead, runs from March 15 to June 10.

In September, Bauhaus Week Berlin – taking place between the Long Night of Museums at the end of August and Open Heritage Day on September 8 – has a diverse range of events, including performances, exhibitions and films, in and around the city.

“The Bauhaus School survived for just a few months in Berlin before closing its doors forever.”

The striking Bauhaus-Archive/Museum of Design – designed by Gropius and home to the world’s largest collection on the history of the Bauhaus – is currently being renovated.

Meanwhile, the temporary Bauhaus-Archive is in Haus Hardenberg, and from September 6 to January 27, 2020, Original Bauhaus at the Berlinische Galerie will showcase famous and forgotten objects from the archive, alongside loans from international collections.

Find out more about the Bauhaus centenary at bauhaus100.com and germany.travel 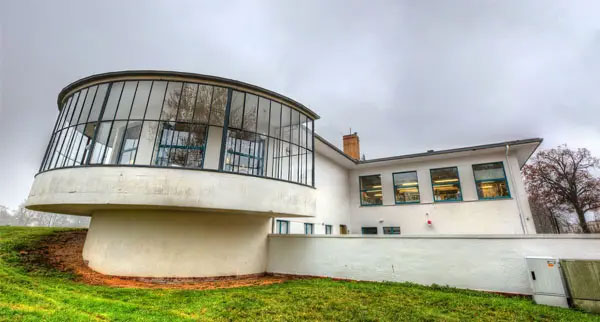 Beyond Bauhaus, these cities have many more highlights to explore.

Weimar: Perfectly preserved Weimar was home to creative giants including Goethe, Schiller and Nietzsche. Herzogin Anna Amalia Bibliothek, a Unesco-listed library, is a must-see, as is the Goethe National Museum. Just 15 minutes away, Buchenwald Memorial is testament to the horror of the Nazi regime.

Dessau: The Kurt Weill Festival, from March 1-17, features opera, jazz, classical and contemporary music from international artists. From May to September, the parks and castles of the Unesco World Heritage Site of Dessau-Wörlitz Garden Realm host events, while the Technikmuseum Hugo Junkers is open year round.

Berlin: Berlin has no end of architectural gems, from the Reichstag reinvented by Norman Foster to the Brandenburg Gate and magnificent Charlottenburg Palace on the outskirts of the city. Museum Island boasts five world-class museums including the Pergamon, which is adding a fourth wing in 2025.