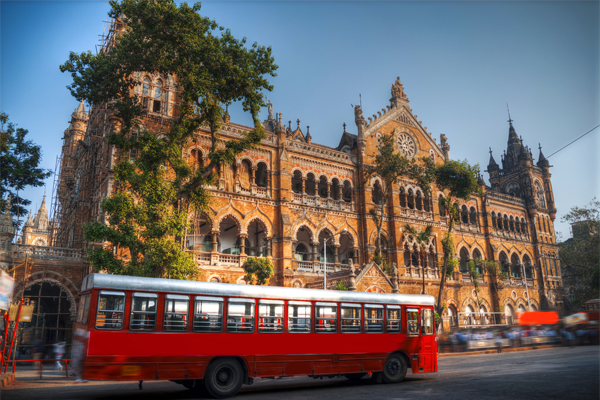 Manchester airport is among organisations from the city giving support to the first Mumbai Pride March since homosexual acts were made legal in India.

A video has been made to congratulate the country on its success with law 377, which saw homosexual sex become decriminalised in September.

It follows the start of flights between the two cities in November and a leading business delegation travelling to India to forge ties in December.

The first Mumbai Pride March since the law was changed was held on Saturday.

Jet Airways has offered two winners the chance to fly out to India next year for 2020’s Mumbai Pride to mark the occasion and release of the video.

An airport spokesman said: “Manchester airport is committed to diversity and inclusion, which is why for many years we have supported Pride here in Manchester, and many others across the UK.

“We’re award winning for our LGBT+ initiatives and are delighted to be able to show our support to Mumbai Pride, especially now as the two cities are much closer with our new direct flight with Jet Airways.”