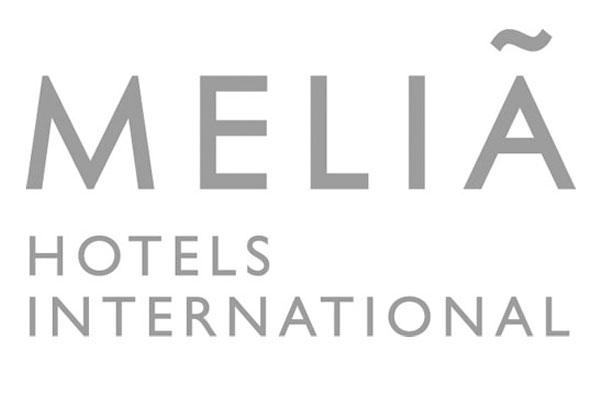 A strong recovery in destinations such as Turkey and North Africa offset a slowdown in the Mediterranean and Caribbean as Melia Hotels International reported improved annual profits.

Digital transformation and a strategic focus on internationalisation helped the Spanish chain to achieve a 13% rise in earnings to €140.1 million over 2017.

MeliaPro, a channel created to optimise relationships with the travel trade, increased sales by 34.7% and is becoming an increasingly strategic channel for meetings and events.

Melia.com saw growing penetration in regions such as Asia Pacific wit a 35.7% increase in sales; Spanish cities up 20% as well as the US, Mediterranean and Cuba, where it grew by around 12%.

Revenue per available room edged up by by 1.7% globally for owned and rented hotels. However, global revpar was affected by lower occupancy rates in the Americas, mainly attributable to the closure of the Melia Caribe Tropical in the Dominican Republic and Melia Coco Beach in Puerto Rico, as well as unspecified “specific problems” in certain destinations in Mexico.

The company plans to open more than 50 hotels by 2020 including  16 in the Asia Pacific region, ten in the Americas, 17 in Europe and the Middle East and eight in Africa.

CEO Gabriel Escarrer Jaume said: “2018 was a year marked by a changing environment for a tourism industry which retains its fundamental strengths despite a slowdown in the business cycle which is already evident in certain regions and destinations in the western Mediterranean and the Caribbean.

“Given this situation, the results of our recently completed strategic plan confirm the appropriateness of the decisions made since 2016 to boost our transformation process and ensure we were in a position of greater strength to face a year such as 2019, in which we still foresee important challenges in the business in general, digitalisation, people, climate change and geopolitics.”