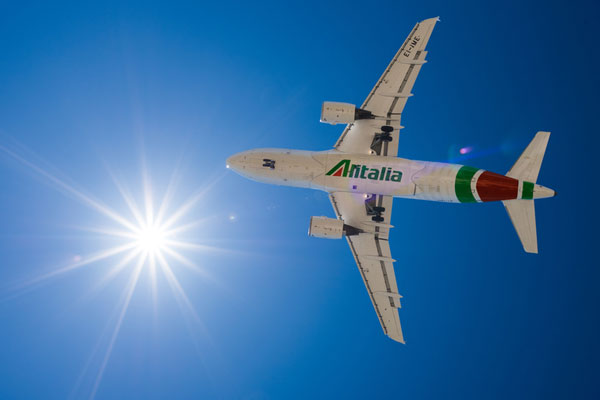 “I am very confident because of what I have seen up to now,” Di Maio said in an interview with Bloomberg at his Rome office.
He said the Italian treasury should take a stake of no more than 15% in the new company, describing the package “a relaunch not a rescue”.
“This is a market operation in which [state rail operator] Ferrovie dello Stato is drawing up an industrial plan with easyJet and Delta Air Lines,” Di Maio said. “So it will be their industrial plan which decides which players are involved.”
Efforts to salvage Alitalia are being spearheaded by Di Maio, whose anti-establishment party has campaigned to save jobs at distressed companies across the country. He is also minister for economic development.
Finance minister Giovanni Tria has said the treasury will only consider taking a stake in Alitalia if talks between potential investors produce a strong business plan.