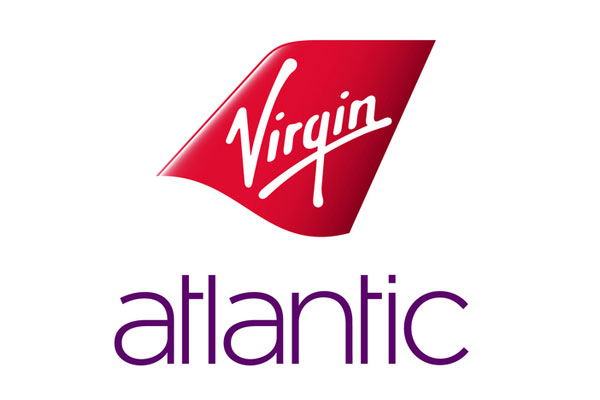 An outbreak of sickness on a Virgin Atlantic flight meant passengers and crew were placed in quarantine on arrival at Gatwick.

The aircraft was met by emergency services when it landed at at about 5.25am this morning following an eight-hour flight from Bridgetown in Barbados.

Thirty people were assessed and treated, three of which have been taken to hospital.

The aircraft was chartered by MSC Cruises and was not a scheduled Virgin flight.

The 448 passengers on the flight were returning from a cruise in the Caribbean, MSC Cruises said.

“We are still investigating what may have caused the illness and we are currently waiting for further updates from Gatwick airport medical services,” a spokesman for the line told the BBC.

“What we do know is that on MSC Preziosa, no cases of acute gastroenteritis have been reported in the past 14 days.”

He tweeted “This flight was exclusively cruise passengers from the MSC Preziosa. The illness seems to have originated on board ship not the plane. Five members of cabin crew became sick on flight.”

A spokesman for the airport told thre BBC that emergency staff had taken the ill passengers to an assessment centre for treatment.

“The other passengers have now disembarked as normal,” he said.

Virgin Atlantic spokeswoman said: “A number of customers on board a charter flight from Barbados to London Gatwick this morning reported feeling unwell on board.

“As a precaution the plane was met by the relevant authorities who made the decision to screen everyone on board, in line with standard health and safety procedures

“We are working closely with London Gatwick airport and medical teams to offer assistance to customers, and will conduct a full investigation into the circumstances.”

She said screening was a standard procedure when a health issue was reported on board an aircraft.

“There is no reason to believe this is anything other than an isolated incident.”