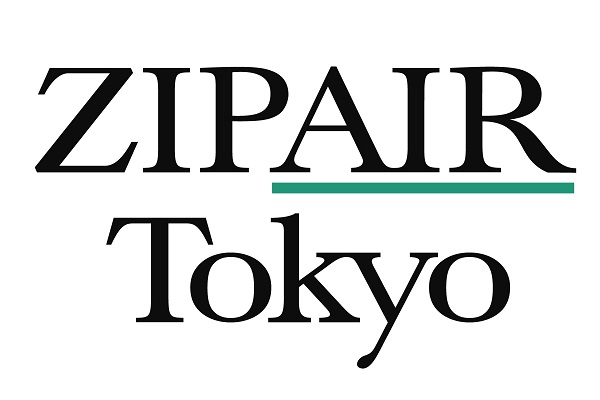 A new airline claiming to be Japan’s first medium to long-haul low-cost carrier has been established.

ZIPAIR Tokyo was registered, and announced at the headquarters of Japan Airlines (JAL), on Friday March 8.

It will start flying two routes in summer 2020, from Tokyo to both Bangkok and Seoul, using Boeing 787-8 aircraft.

The company says the brand name “incorporates the idea of traveling to destinations in various ZIP CODES, while aiming to create a calculated travel experience that encompasses the originality and ingenuity of the Japanese culture”.