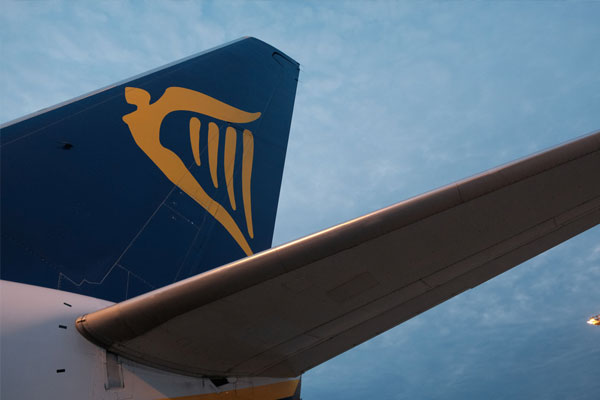 Ryanair is to bar UK residents from buying shares in the airline in the event of a no-deal Brexit.

The move is designed to protect the Irish no-frills carrier’s European operating licences after the UK leaves the European Union.

The airline is taking steps to remain majority EU-owned and controlled after March 29.

This is necessary to ensure continued compliance with EU airline ownership and control requirements, according to Ryanair.

“For the avoidance of doubt, the prohibition on non-EU nationals acquiring ordinary shares in Ryanair Holdings, continues to apply.

“Consequently, with effect from hard Brexit day, UK nationals will not be permitted to acquire ordinary shares in the company.”

The board of the airline passed a number of contingency resolutions on Friday to confirm its stance amid deadlocked talks between the UK and EU over Brexit.

Non-EU shareholders, including those from the UK after Brexit, will be prevented from attending, speaking or voting at any Ryanair general meeting.

The resolutions will remain in place until the board determines that the ownership and control of the company is no longer such that there is any risk to its licences, Ryanair Holdings added.