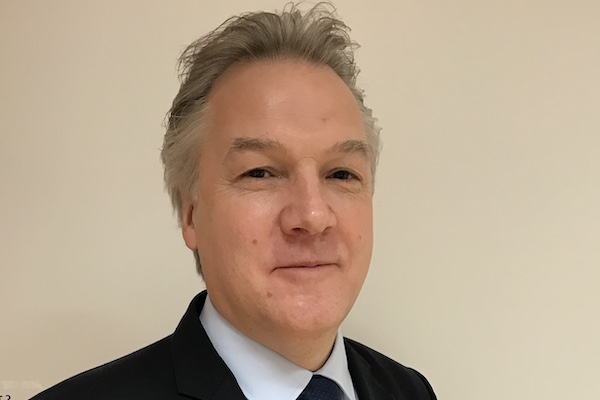 A British citizen, he has a 35-year track record in the aviation industry.

Oliver began his career in 1984 with KLM, taking on several sales and managerial roles in the UK, Netherlands, Sweden, Thailand and Dubai.

He returned to the UK in 2007 as head of commercial for Air France-KLM group in London, and his final position with Air France KLM Group was leisure, direct and northern UK sales manager.

He joined Gulf Air as UK country manager in February, replacing Rashid Abdulrahman Al Gaoud who returned to the airline’s headquarters in Bahrain as senior sales manager for the European and Asian Pacific regions.

Al Gaoud was the first Bahraini country manager for the UK which he served for six years.