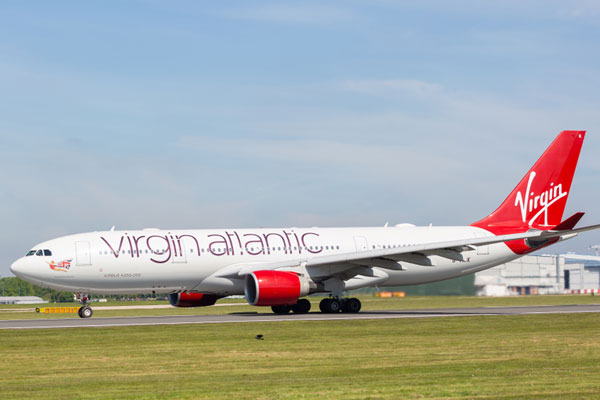 Virgin Atlantic air stewards are threatening to strike during the busy Easter holiday period over cuts to their allowances, say reports.

Whistle-blowers have told the newspaper that the base salaries of air stewards will rise slightly – but allowance benefits, worth a third of their pay, will be halved.

“Angry staff say that under the regime they would have to dip into their own pockets to pay for basic food and drinks at the ‘plush’ hotels booked by the company,” reported the Daily Telegraph.

Crews claim the deal being offered means that they will be earning below the minimum wage and that their annual allowances of around £7,500 will be cut in half.

The paper also highlights how the move could worsen Virgin Atlantic’s gender pay gap, because air stewards are more likely to be female, while most pilots – who will be unaffected by the move – are male.

A Virgin spokesperson told the Daily Telegraph that the airline is in negotiations with the Unite union about the cabin crew pay deal.

“The offer represents a definite increase in cabin crew salaries and categorically does not take any of our people below the national minimum wage,” the spokesperson told the newspaper.

“On the whole, the new package (group pay and allowances) offered to cabin crew will make them better off than before.”

Staff also told the Daily Telegraph that Virgin’s recent relaxation of make-up rules for female staff was a ‘smokescreen’ to create a positive image before a possible dispute over pay.