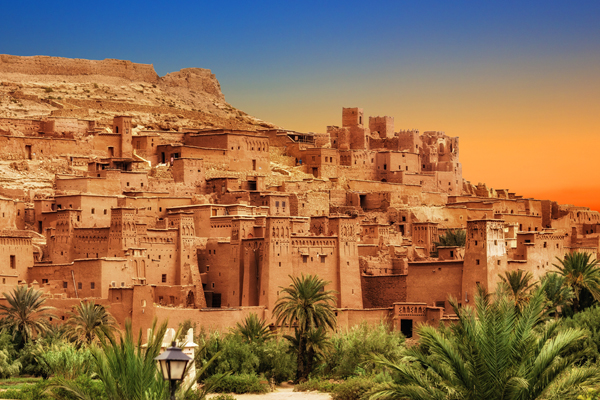 A warning over a heightened threat of terrorism in Morocco was issued yesterday.

The Foreign and Commonwealth Office reviewed its travel advice to the North African country, which attracts around 650,000 UK travellers a year.

The advice was “reflecting an increased threat” from terrorism in Morocco.

“Terrorists are very likely to try to carry out attacks in Morocco. You should be vigilant at all times,” the FCO said in an updated travel advisory.

Two foreign tourists were murdered while hiking near Mount Toubkal – the highest peak in Atlas Mountians – in December.

“The Moroccan authorities have warned of an increased threat linked to the number of Moroccans sympathetic or belonging to Daesh (formerly referred to as ISIL) and other extremist groups, and regularly report the disruption of terrorist cells across the country, some of which have intended to carry out attacks in Morocco against government installations, public spaces and tourist sites.

“Attacks could be indiscriminate or target foreigners. In April 2011, 17 people were killed and 25 injured in a large explosion caused by a bomb in Marrakech at the Argana Restaurant in Djema el-Fna Square.

“Protective security measures, including security personnel, may be visible in certain areas including hotels and sites popular with tourists.”

The FCO added: “There’s considered to be a heightened threat of terrorist attack globally against UK interests and British nationals, from groups or individuals motivated by the conflict in Iraq and Syria. You should be vigilant at this time.”