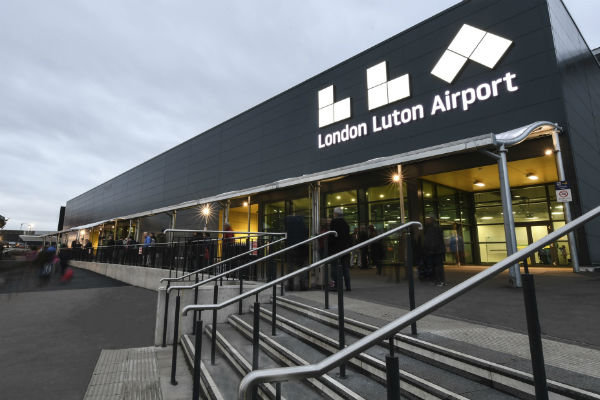 Parts of Luton airport were evacuated yesterday after a fire alarm was activated.

Passengers were told to leave the airport terminal “as a precaution” after a fire alarm sounded.

The airport initially said on Twitter: “Due to a fire alarm activation, parts of the terminal have been evacuated as a precaution.

“The cause of the activation is currently being investigated.

“Please accept our apologies for any inconvenience while this takes place.”

The airport confirmed about 40 minutes later that the activation was a false alarm and passengers and staff returned to the terminal.

The airport tweeted: “We can confirm the fire alarm activation was a false alarm. Passengers and staff are returning to the terminal.

“Thank you for your patience and co-operation.”

Pictures and videos circulated on social media as passengers shared their frustration with the situation yesterday afternoon.