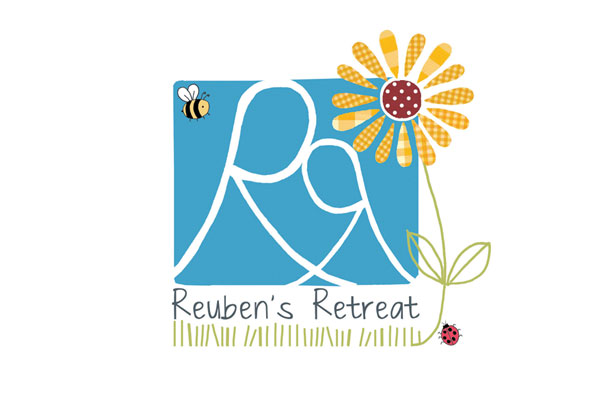 Building work has started on the next three phases of development at charity Reuben’s Retreat to include a hydrotherapy pool and sensory room.

Phases four, five and six of the charity’s project involve renovating a derelict Victorian building, formerly Woods Hospital, on the site in Glossop, Derbyshire, into ‘The Retreat’.

Phase four will see the building of a hydrotherapy pool and changing suite and will allow the charity to run classes for children. 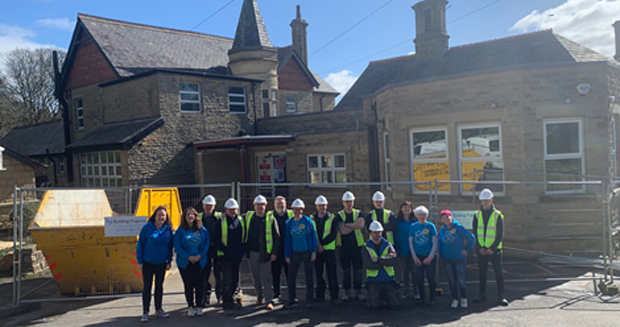 The fifth phase includes the building of activity zones, including sensory, play and chill out areas, while the sixth phase will see a kitchen, office and reception area developed.

The charity said: “We kicked the project off in true Reuben’s Retreat style by welcoming the building projects group’s team for a sausage, bacon or egg sandwich and the chance to get to know a little better the people entrusted to transform the ‘west wing’ from an empty shell into a haven for life-limited children.”

It comes six and a half years after the charity was formed by industry professionals Nicola and Mike Graham in memory of their son Reuben. He died of a rare brain tumour aged 23 months.

The charity has already completed the first three phases of work to create ‘The Lodge’, which offers services such as counselling to support children with life-limiting illnesses and their families.

After completion of phases four to six, phases seven to 10 will start on the development of a tea room, community hub, accommodation and landscaping.

The entire 10-phase project is expected to cost around £3.5 million in total.

The charity continues to fundraise to run the charity and complete its planned project work. A series of events are planned over coming months, including a Rockin’ for Reuben Elvis tribute night on June 14, and Anglesey 23, a 23km walk and overnight camping trip, on June 22-23.