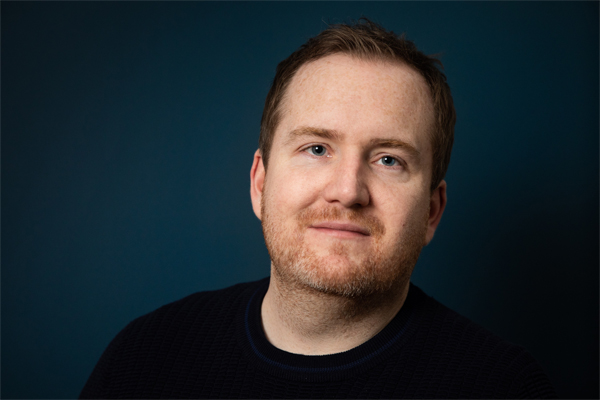 Years of delay, legal arguments back and forth, governmental resignations, and what’s felt like one of the biggest debates of our generation. No, I’m not talking about Brexit. I’m talking about Heathrow’s third runway.

With the first vote on a third runway cast back in 2009, why aren’t we en route to a bigger, busier airspace?

My view? We need a third runway at Heathrow, now. We can’t afford to delay. And we need it more than ever before, given our status on the world stage is about to change (yep, Brexit).

Heathrow hosted the same number of flights in 2006 and 2016. If we don’t act, the same will continue in 2026. Reduced capacity growth equates to two things: reduced passenger growth and increased costs per passenger. As the UK emerges from Brexit (or not) as an independent island, two things will be critical to our reaffirmation as the geographic centre of the world – increased capacity and reduced costs per passenger.

Being a global business epicentre, supporting tourism for the whole of the UK, and avoiding being dethroned as Europe’s primary hub airport, are all key to our own economic success.

I’m Scottish. And a proud one too. But I’m realistic. Executives are not going to fly to Glasgow and then get the train down to London for a meeting about a £1bn deal. They want direct flights into Heathrow; with rapid transport into the city.

Do we really risk losing our status as Europe’s most important aviation hub, or is it all just a scare story by Holland-Kaye? Well, we already have. Looking at movements (a landing or a take-off), Amsterdam’s Schiphol is already king, with 514,625 in 2017. Next up, Paris’ Charles de Gaulle with 482,676. Heathrow holds a very unstable third place, with 475,915.

Competitors in the race to be the airport that connects the most people with its host country’s economy have more than two runways. Five for Schiphol and four for Charles de Gaulle. Heathrow is the only one that literally can’t grow.

Besides the risk of becoming another over-budget construction project, there are environmental problems too. But there’s no reason we can’t combine our ambition to build the best airport in the world with one to build the cleanest. Ban older, less fuel efficient, planes. Change the slot allocation rules that currently encourage ‘slot-squatting’. Make Heathrow the first car-free airport.

While Heathrow isn’t the only airport in the south east and London not our only city, we can’t look at regional airports creating meaningful capacity for inbound passenger traffic. I also believe – unpopularly, that Luton, Stansted, Oxford, and Southend are regional airports.

City Airport is a fantastic airport, and not just for business travellers. However, it’s restricted to small aircraft so will never solve the capacity problem. It’s currently undergoing a £500m expansion project to provide a best-in-class aviation experience for more than 8m passengers, but even that’s just 10% of Heathrow’s current traffic volume.

Gatwick seems to be making waves under its new ownership but is also restricted by capacity. Fewer transport options, a less favourable location, and being further away all combine to make Gatwick feel like London’s secondary airport.

What would I do? Cancel HS2. Use some of the money to build a third runway at Heathrow. Use some to build a second runway at Gatwick. That way we won’t face another 20-year-long discussion. And finally, use some cash to build a triangular hyperloop-esque connection between London, Heathrow, and Gatwick. Done right, we could realistically have one ‘London Airport’ with a ‘West Terminal’ at LHR and a ‘South Terminal’ at LGW, with passengers shuttled between the two in five minutes.