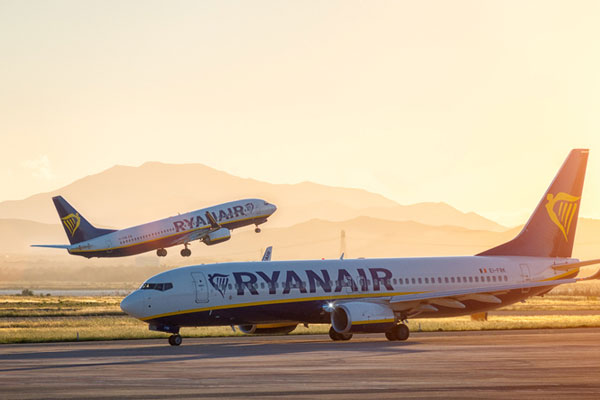 The March performance gave a rolling annual total up 9% to 142.1 million passengers.

Meanwhile, Ryanair pilots based in Portugal have voted in favour of a four-year  collective labour agreement.

The deal governs pay and conditions over the period.

The agreement was negotiated between Ryanair and the Portuguese pilot union SPAC, to cover all of the airline’s directly employed pilots in Portugal, the airline said today.