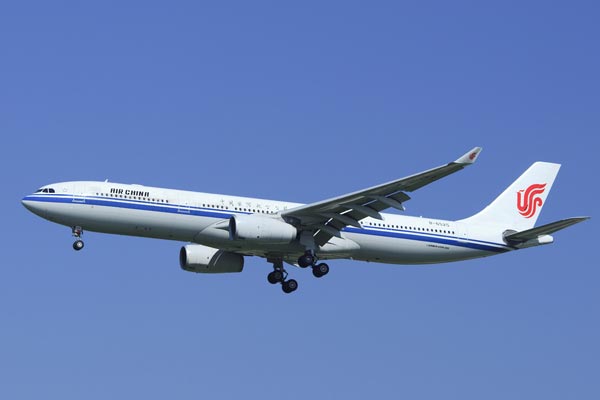 Heathrow has gained its 12th direct connection to China with the start of flights to Chengdu.

The number of Chinese connections via the London hub has more than doubled since the start of 2018, when there were just five routes available.

The capacity-squeezed airport said it had only been able to accommodate new routes to China by “identifying efficiencies and gaps in schedules”.

“However, this is a limited and piecemeal approach. Expansion of Heathrow, the UK’s only hub airport and biggest port by value, will allow Britain the opportunity to build and maintain the vitally important trade connections to China the country needs, especially with a future outside the EU,” the airport added.

Air China is using an Airbus A330-200 three times a week on the route to Chengdu, giving a capacity of 80,000 passengers a year.

Heathrow chief commercial officer Ross Baker said:“Each plane flown from Heathrow to China not only carries passengers, but also the best of UK fashion, art and industry exports in its bellyhold.

“As we plan for a future outside of the EU, growing connections from Heathrow, the UK’s biggest port by value, to cities like Chengdu, is essential to keep our country an outward-looking trading nation.”