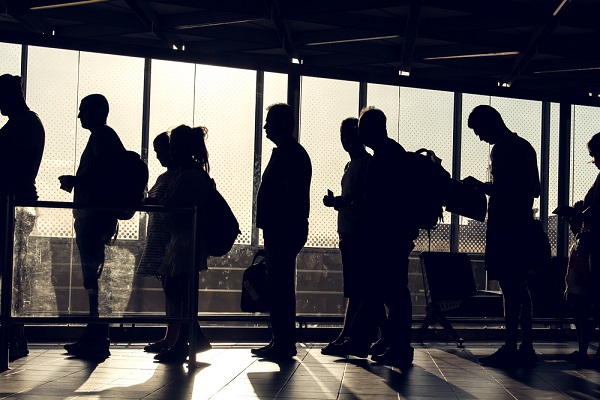 Travellers have been warned of flight disruption as a strike by Spanish airport workers was confirmed for Easter Sunday and April 14.

Industrial action by 60,000 ground handling staff is to go ahead on the two days in a dispute over employee contracts.

Two of Spain’s largest unions, the General Union of Workers (UGT) and Workers’ Trade Union (USO) have called for the strike by ground staff at AENA airports in  an ongoing dispute over pay and conditions outlined in new contracts for handlers.

Around five million passengers, on 32,500 scheduled flights, are expected to travel through the affected airports over the Easter week.

The action will affect airports across Spain, and threatens to impact services both on the ground and in the air.

Pilots, security personnel and baggage handlers are all expected to be involved, according to unions.

EasyJet said: “Due to ground handling strike action taking place in Spanish airports from 21st to 24th April, easyJet, like all airlines, is expecting some disruption to its flying programme.

“Whilst we are awaiting the publication of minimum service requirements, we advise all customers travelling during the period to check the status of their flights on our Flight Tracker.

“Although this is outside of our control, we would like to apologise to all our customers for any inconvenience and would like to reassure them we are doing all possible to minimise any disruption as a result of the industrial action.”

A Tui spokeswoman said: “We are aware of the potential for industrial activity at Spanish airports.

“We would like to reassure customers that we will continue to monitor the situation and will work hard to minimise any disruption which may be caused.”

Travel Weekly is awaiting a response from Thomas Cook.