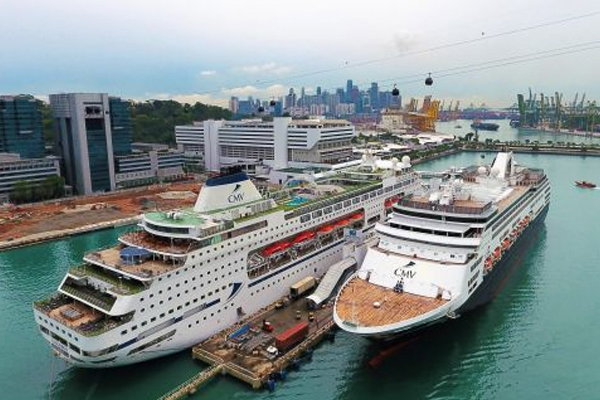 Cruise & Maritime Voyages is looking to buy its seventh ship and plans to launch it next year.

The 1,220-passenger Vasco da Gama – its sixth ship – will be targeted at the German and Australian markets, but head of marketing Mike Hall said discussions had begun about adding a ship dedicated to the UK market next year.

Hall said: “It is absolutely no secret that we are looking to grow the CMV fleet.”

He added that ships in Carnival Corporation’s fleet, which exceeds 100 vessels, would “fit perfectly”.

CMV did consider buying P&O Cruises’ Oriana before it was sold to a joint venture between China Travel Service and China Ocean Shipping Group Company.  “Ships with capacity for 1,200 passengers are perfect,” said Hall.

About 250 Britons have booked to sail on Vasco da Gama’s 43-night maiden voyage from Singapore to Tilbury on April 23.

Press and trade will be invited to see the ship when it docks in the UK on June 6.

CMV launched its 2020 programme in December – three months ahead of its traditional on-sale date in March.

“We felt it was sensible to bring forward the launch, knowing that the original Brexit date was in late March,” Hall said.

“This time last year we had not really started selling, so we feel like we have got a head start,” Hall added.

The line’s 29-date ship visit programme across 11 UK departure ports launched at the beginning of this month. Hall said around 60% of places are yet to be filled by agents.