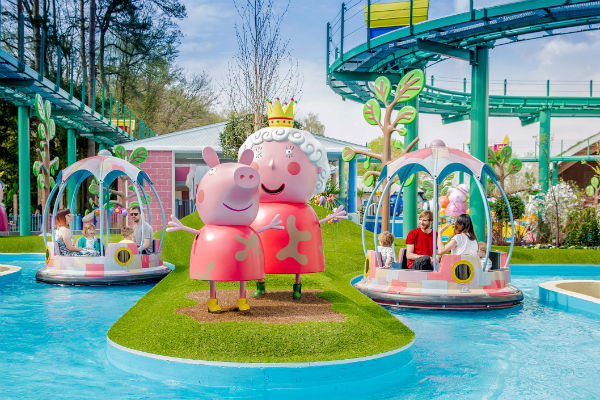 The good weather “significantly increased” footfall at outdoor attractions, according to the British Association of Leisure Parks, Piers and Attractions.

Brighton Pier reported more than 162,000 visitors over the weekend, Paultons Park in Hampshire experienced one of its busiest Easter weekends and Longleat in Wiltshire also saw huge crowds in the sunshine.

Association chairman Richard Mancey said: “The early signs for the season are definitely extremely positive and we’re looking on building on the success of Easter throughout the year.

“The visitor attraction industry has never been more diverse and dynamic. Visitors of all ages and interests can look forward to enjoying world-class experiences here in the UK.”

BALPPA chief executive Paul Kelly said: “Major investment across the industry means there’s lots of great attractions on offer throughout the UK and the good weather meant more people were looking to enjoy some quality days out.”