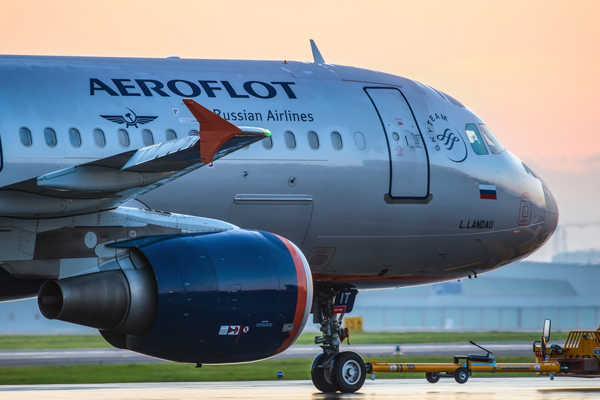 Two children were among those who died when the Aeroflot jet made an emergency landing after it burst into flames shorty after take-off from Sheremetyevo airport in the Russian capital.

There were 73 passengers and five crew on board the Sukhoi Superjet-100 bound for Murmansk on Sunday.

According to the BBC, initial reports suggested the aircraft had landed on fire but Russian news agency Interfax later said that the aircraft caught fire after a ‘very bumpy landing’.

Aeroflot said the flight had returned to Sheremetyevo due to technical reasons.

It landed with full fuel tanks, reportedly because air traffic controllers deemed it too dangerous to dump fuel over Moscow.

Passengers who survived the crash said the aircraft had been struck by lightning just after take off.