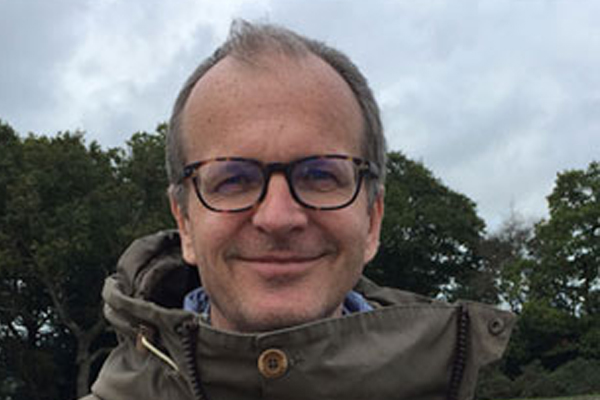 We’re encouraged to read about an EU report making the bold statement that taxing aviation fuel across the European region would cut carbon emissions by 11% with no net impact on the economy as a whole.

We agree that the huge tax break on aviation fuel enjoyed by airlines and perpetually excused by the outdated Chicago Convention needs to come to an end. The agreement, signed in 1944 decades before climate change concerns, has too long been used as justification for the European aviation industry to sidestep its responsibility to effectively and significantly reduce carbon emissions.

Our recently launched manifesto for the future of tourism includes the global implementation of a Green Flying Duty .  Under our proposal, tax on aviation would be in the form of an extension and reformation of the UK’s existing Air Passenger Duty (APD), with revenues  being ring fenced for research and development in electric-hybrid aviation, electrofuels and improved railway connections.

As is happening with the electric car industry, we believe there is a promising future for decarbonised aviation, with EasyJet hoping to fly electric planes on some routes by 2027 and the Norwegian government setting a goal to make all short haul flights electric by 2040. However, at current levels of funding, the technological hurdles blocking commercially viable electric aviation will take too long to tackle and will leave us falling woefully short of the IPCC’s recommendation that 2030 emissions must be at least  55%of 2017 levels.  Until decarbonised flight is available, the only answer to reducing carbon emissions from aviation is to reduce demand.

Let’s clarify, we’re not anti-flying or anti-tourism – we’re a profit-making tourism business – but we believe that we must urgently find ways to travel more responsibly, in a way that protects our environment. If we allow carbon emissions from aviation to continue unabated (and current predictions are a 300% – 700% increase by 2050), tourism will play a leading role in destroying the very thing it relies unconditionally on – our planet.

Whatever solution governments decided upon, there is no doubt that tax breaks for aviation need to end. We are calling for the UK to adopt a Green Flying Duty – simple and easy enough to do based on existing APD and with the additional benefit of being highly replicable and easy and cost-effective to collect by governments globally.