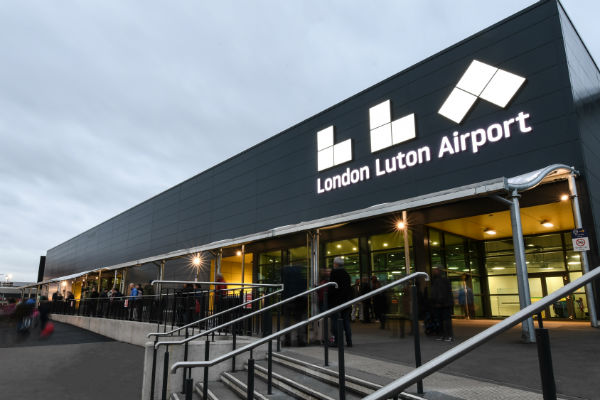 Luton airport handled  17 million passengers over a 12 month period for the first time.

The landmark was achieved with the busiest April as 1.5 million passengers used the airport, up 10.4% on the same time last year.

Other popular destinations over the Easter period included Budapest, Bucharest and Amsterdam.

The figures came as offical data for 2018 showed that five million local people from Bedfordshire, Hertfordshire and Buckinghamshire used the airport, represnting almost a third of the total.

The growth was particularly driven by passengers from Hertfordshire where passenger numbers increased 11% in 2018.

Airport CEO Alberto Martin said:“April marks a real milestone for the airport given we have served 17 million passengers over the last 12 months.

“We are also delighted to have welcomed a record number of local residents – we’re aware of the important role which we play in the local community and are always working to ensure that the benefits of our transformation are felt by everyone.”