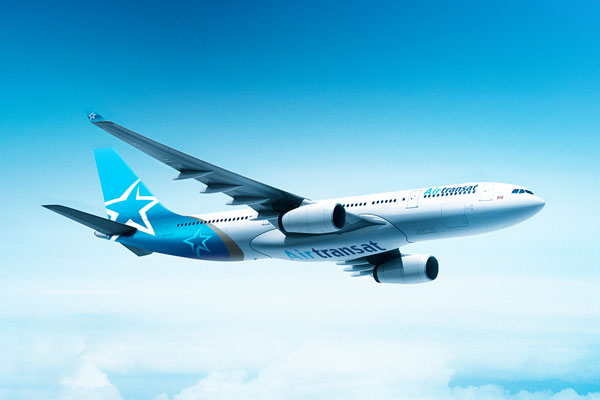 Air Canada is in talks to acquire Quebec-based travel business Transat and its carrier Air Transat in a deal worth C$520 million (€345 million).

Transat and Air Canada revealed they have entered a tentative agreement and agreed a 30-day period of exclusive negotiations, with Air Canada signing a letter of intent to purchase its rival.

The deal is subject to agreement on the final terms and to shareholder and regulatory approval.

Transat announced it was seeking a buyer at the start of this month.

Air Canada president and chief executive Calin Rovenescu said: “The acquisition presents a unique opportunity to compete with the very best in the world when it comes to leisure travel.

“It will also allow us to further grow our hub at Montreal, where we have added 35 new routes since 2012 and from which we carried 10 million customers in 2018.”

He added: “A combination with Transat represents a great opportunity for stakeholders of both companies.