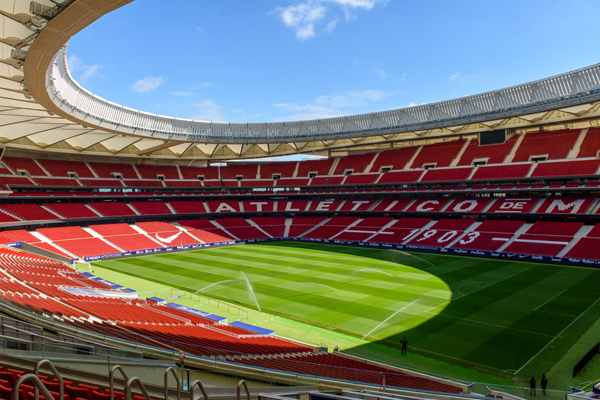 Thomas Cook has apologised to Tottenham fans after hundreds of customers with Champions League Final tickets were left in the dark about when they would fly.

Supporters had arranged charter flights through the club’s official supporter travel supplier and were told they would receive their flight on Wednesday evening.

Prices have soared to £1,400 for a return flight from London to Madrid for the match which takes place on Saturday.

Thomas Cook offered fans with tickets seats on charter flights for around £559 per person. It was later forced to close applications due to the high volume of fans trying to book.

Chaos at Madrid airport has led to delays in sending out timetables to fans, with some taking to social media to complain about Thomas Cook.

Thomas Cook issued a statement on Thursday which said: “‘We are working hard to get everything finalised for the Champions League Final flights and will be sending itineraries over in the next 24 hours.

“Due to the huge increase in flights from the UK to Madrid this weekend, it has been extremely difficult and taken a bit longer than expected for the airports to coordinate the slots and aircraft handling.

“We apologise for any inconvenience this delay has caused to you and your fellow supporters and appreciate your patience while we finalise our operation and get you on your way to Madrid.”