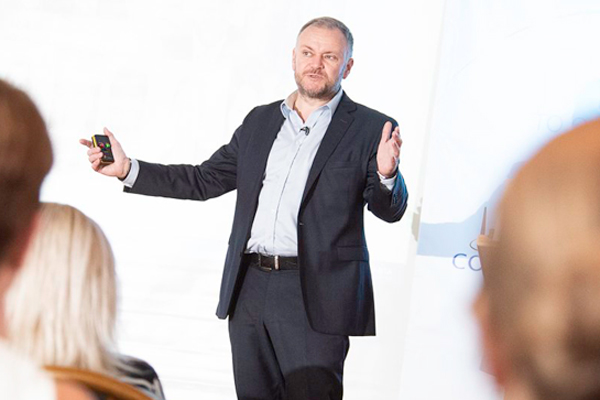 Our first big project in travel was over 10 years ago; a ‘lates’ roadshow for a major travel retailer. An inspired training manager saw the gap between his agents sales abilities and the targets they were set for May-July and realised there was a skills gap that we could fill. We travelled the entire UK training store managers in our principles and they then cascaded these to their teams and hey presto! They hit target.

Since then, we’ve worked with other multiples and many smaller travel brands and some are reliant on the spring period to strengthen their yearly figures. This year, there seems to be even greater pressure for agents to perform, given the political and economic uncertainty and worries about various brands. Travel has one major advantage over other retailers, – you have predictable spikes in demand – perhaps less than a few years ago but still apparent. The question is what will you do with this year’s spike?

Every year, customers make mental lists of things they’re going to buy. So two years ago my list consisted of; a holiday, a new patio for the front of our house, a generator and a new fridge. I bought them in this order; number one was the holiday. That was what I wanted the most, so I booked it first. The second was the generator – why? – I saw an offer (nobody wants one – we just needed one). Third was the patio – why? – because a builder became available – sometimes you need to get them in when you can – and lastly the fridge. The fridge was my ‘lates’ – because to me it was the most hassle and the one I was least interested in, so I put it off until the last one was all-but dead.

So every customer you speak to that has ‘left it a bit late’ is placing their holiday in the same place that my fridge was – whatever their reasons they’ve simply prioritised other things first. They still want the holiday, no doubt. They still need a holiday. They will book a holiday – but will they book it with you, and will they book it now? Does it mean they want a cheaper one? Maybe, but not necessarily.

Does this mean they are concerned about availability? Less so than ever before, because so many are in the same position and no-one believes that old chestnut anyway. Does this mean they need expertise to find the best thing? Definitely.

On that first roadshow, I remember meeting an agent who had been in the business for over 30 years. She had been everywhere – I even remember the personal value statement she created which was something like; ‘I’ve been everywhere from camping in the desert in California to walking on the beaches in the Seychelles and everywhere in between, so I am certain I can find you the right holiday.’ Some people find it a bit corny, but then, some people just can’t sell themselves – my tip to you is this – get across your experience to each customer – that has a value – and you’ll be the one helping them snap up a late deal that is a win-win for both sides.