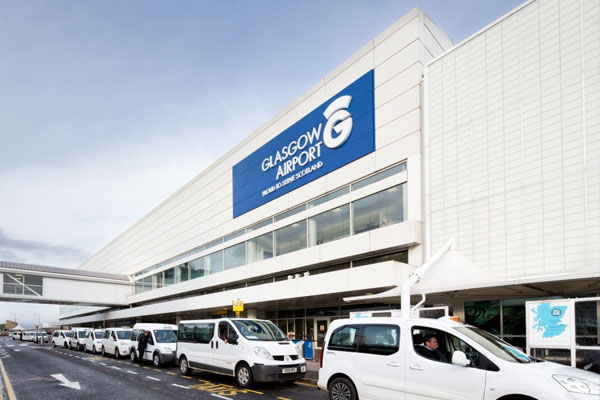 The owner of Aberdeen and Glasgow airports has moved to reassure passengers that “robust” contingency measures are in place to counteract strikes today and on Monday.

Unite union workers are staging walkouts at the two Scottish airports in an ongoing dispute over pay and pensions.

The industrial action is set to take place between 4am and 4pm today (Friday) and on June 10.

Unite regional officer Shauna Wright warned last month: “We have repeatedly warned AGS that if it does not keep to the agreements made with us then industrial action would be inevitable.”

An AGS Airport spokesperson for AGS Airports said: “We are extremely disappointed that Unite has served notice for a further date of industrial action, but would like to take this opportunity to reassure our passengers that robust contingency plans will be in place.”

The measures are designed to ensure Aberdeen and Glasgow airports are fully operational on Friday and Monday.

“We have been in talks since January and, despite attending Acas, there continues to be no willingness whatsoever on the part of Unite to engage in any constructive dialogue.

“We made a significant improvement on our initial pay offer which was increased from 1.8% to 3% in line with demands. This was rejected by Unite without any further consultation with members and the union continues to deny them the right to make a decision on the offer of 3%.

“In regards to our final salary pension scheme, it is simply unaffordable with the cost to the company due to rise to 24.7% per employee. We tabled a generous compensation package for the remaining members, which again was rejected by Unite without first consulting its members.

“As always, we remain open to continuing dialogue with Unite to resolve this dispute.”

Scottish Passenger Agents’ Association president Ken McLeod said that today’s strike action at Aberdeen and Glasgow airports would do nothing to boost consumer confidence against a backdrop of recent challenges for the travel sector.

“It is extremely disappointing that it has not been possible to find a resolution to this issue without inconveniencing travellers, many of whom will have experienced significant delays and upheaval, including loss of days from hard-earned holidays,” he said.

“It has been a very difficult time for the travel industry because, despite reassurances from the government, there continues to be such uncertainty about Brexit.

“We know that many travellers have delayed plans or decided not to go overseas until issues around travel to the EU post-Brexit have been resolved, and industrial action such as this only further undermines confidence in air travel.

“We can only hope that both sides will get back around the negotiating table before the next period of planned action on June 10 to avoid causing further frustration to the travelling public.”