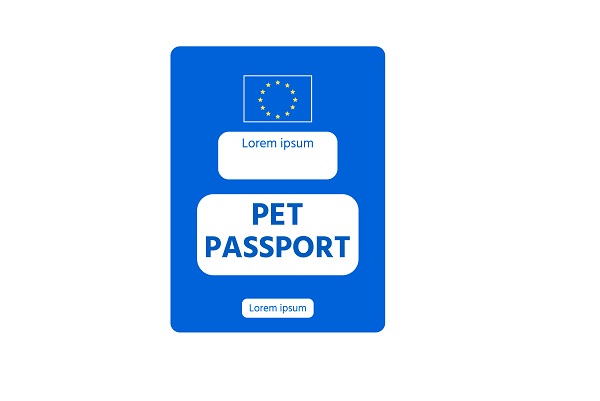 The RSPCA is urging holidaymakers travelling to EU countries with pets after the current Brexit date of October 31 to apply for pet passports now.

The UK government has advised that, in a no-deal Brexit where the UK is no longer recognised as a ‘trusted country’, a new type of pet passport will have to be applied for.

It warns that it may take up to four months to have cats, dogs and ferrets microchipped and vaccinated in order to have a passport issued.

The RSPCA’s head of public affairs, David Bowles, said: “Anyone who plans to travel with their dog or cat after the end of October 2019 should be talking to their vet right now.

“For the past fifteen years, it has been very simple to take a pet abroad but many pet owners don’t realise just how lengthy and complex the process could now become if we leave the EU without a deal.

“Getting the necessary travel documentation for pets could take much longer than at present – up to four months. And without the right paperwork, pets and their owners risk being delayed or even turned back at borders. And travel with your cat and dog will only be allowed through a small number of designated ports rather than anywhere as is the case at present”.