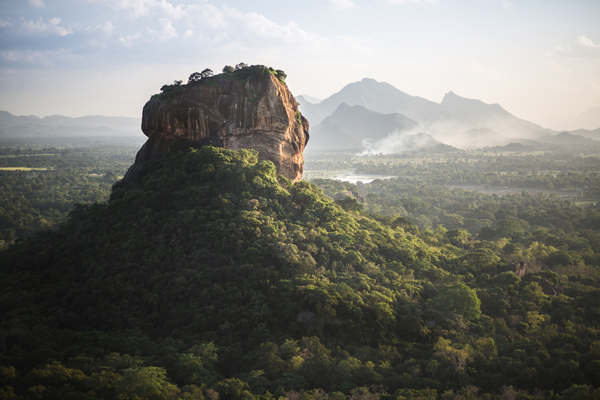 A crowdfunding campaign set up by Experience Travel Group to support Sri Lankan chauffeur-guides affected by the Easter Sunday bombings has raised £14,547.

Money has still been coming in after the UK government lifted its travel ban to Sri Lanka on June 6, and the amount raised has beaten the tour operator’s target of £12,500.

The operator set up the campaign after terrorist attacks on three churches and three hotels in Sri Lanka, which killed 258 people, including 45 foreign nationals.

Its aim was to fund lost income of chauffeur drivers who act as guides for holidaymakers in Sri Lanka, and rely on Experience Travel Group and other travel companies for work.

Monies raised have been donated to a fund that advances money to the guides to pay for the monthly lease hire on their vehicles.

The guides are being loaned the money and have to pay it back to the Sri Lankan charity Foundation of Goodness, out of profits from future bookings, as tourism bounces back. The charity provides long-term aid to the bombing victims, such as providing scholarships to children in families who have lost their primary breadwinner.

Clark said: “We have around 10 guides on our payroll but we have another 30 who work regularly for us and 70 who we sometimes use. When they looked at how much income they would lose they were in big trouble and some thought they would have to move abroad for work.”

Travel agents were among those to get behind the campaign, he said, adding: “We got loads of support from the travel trade.”

Tourism represents around 11% of gross domestic product for Sri Lanka, with around 500,000 directly employed by the hotel industry. There is a further 700,000 indirectly employed by the tourism industry on an informal or self-employed basis, including chauffeur guides, jeep drivers, site guides, excursion operators, taxi and tuk tuk drivers.

The impact of the attacks and resulting travel ban is understood to have hit tourism to Sri Lanka to the tune of US 2 billion dollars, forcing the cancellation of up to 80% of forward bookings.

Experience Travel continued to take deposits for bookings up to 2020, pending a change in FCO advice. It has now re-instated the Sri Lanka section on its website and is already taking bookings.