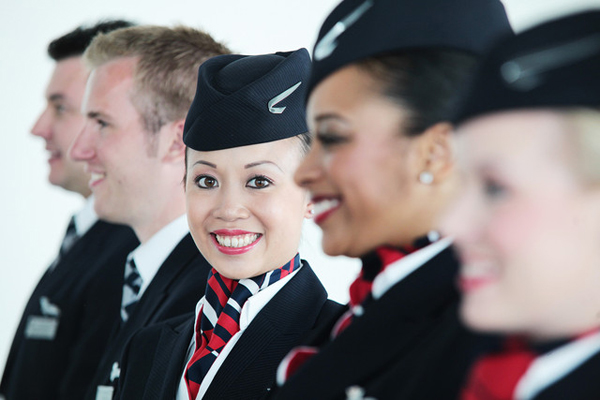 British Airways cabin crew at Gatwick are threatening to disrupt all the airline’s flights from the airport in a row over claimed cuts to pay and conditions.

The Unite union, which is representing BA’s Gatwick staff, is reported to be calling for fair work conditions and better pay following a period of cuts.

A video by the union claims the airline is refusing to commit to cabin crew rostering rules, allowing BA to impose more changes on work hours and days of work per week.

It also suggests that BA will cut the amount of rest for crew after long-haul flights, resulting in less pay and exhausted staff.

The union has only run a consultative ballot with employees, A strike ballot has yet to be proposed.

Unite head of media and campaigns Alex Flynn told MailOnline: “There’s no strike planned at Gatwick as there hasn’t been a strike ballot of our members at Gatwick.”

He added: “We are currently in ongoing discussions with BA about resolving the issue.”

A BA spokesperson said: “This is normal practice and well within industry and regulatory standards.”